Typhoon heads northeast Japan after some damage in south 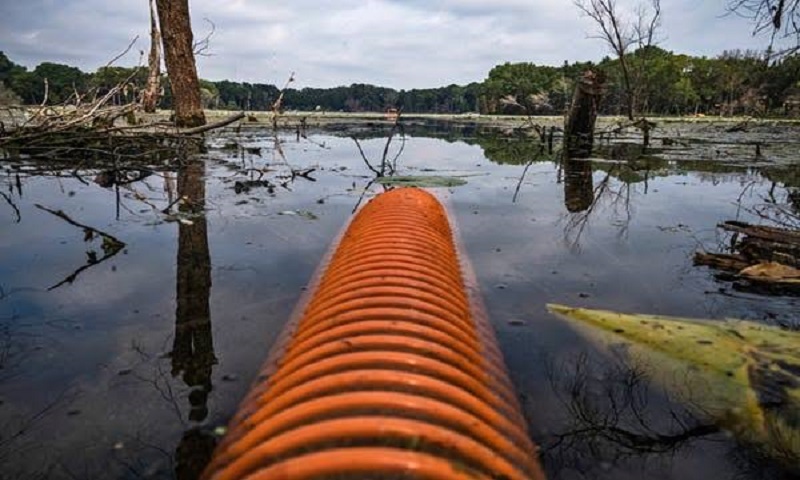 A powerful typhoon Tapah is heading northeast to Japan's main island of Honshu after lashing parts of the country's southern islands with heavy rains and winds that caused flooding and some minor injuries.

Tapah was passing near Nagasaki in southern Japan on Sunday afternoon after hitting other parts of southern Japan, including Okinawa, reports AP.

Japan's Meteorological Agency said the storm was moving northeast at a speed of 30 kilometers per hour (19 mph), with maximum winds of 162 kph (100 mph).

The agency warned of heavy rain, flooding and possible landslides through Monday in western Japan.

The typhoon hit Okinawa on Friday and Saturday and left 18 people with minor injuries. The storm disrupted air and train travel in the region during what is a three-day weekend.