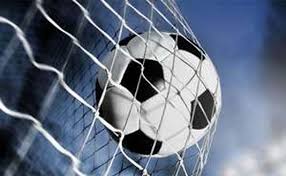 The final match of Father of the Nation Bangabandhu Sheikh Mujibur Rahman National Gold Cup Football Tournament U-17 held at Shah Abdul Hamid Stadium in Gaibandha on Saturday amid much festivity.

District administration and District Sports Office arranged the tournament. The match was held between Gobindaganj upazila and Gaibandha Pourashava team.

On the other hand, the final match of Bangamata Sheikh Fazilatunnesa Mujib Gold Cup Football Tournament was also held at the stadium on the same day.

Later, whip of the Jatiya Sangshad and local lawmaker Mahabub Ara Begum Gini in a function presented the cups to the winners as the chief guest while acting deputy commissioner Rokhsana Begum presided over the ceremony.

A large number of people from all walks of life attended the function.