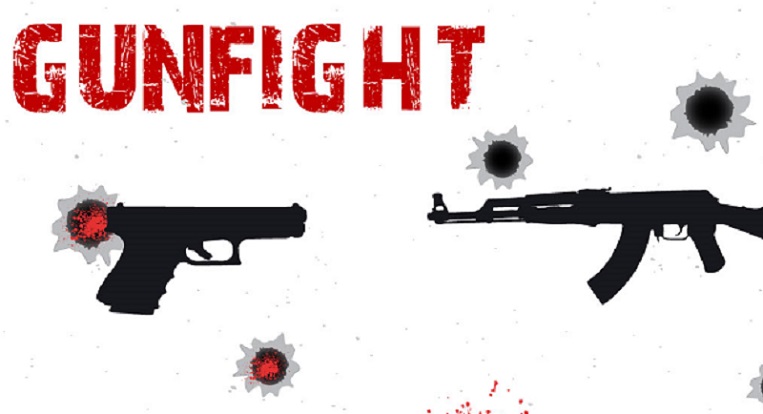 A Rohingya couple was killed in a reported gunfight with police at Leda Rohingya camp hilly area on early Sunday.

The deceased were identified as Din Mohammad, 32, and his wife Jaheda, 27, residents of Block C of the camp.

Pradip Kumar Das, officer-in-charge of Teknaf Police Station, said they were arrested on charges of drug peddling on Saturday noon.

Later, police took them to the hilly area to recover firearms. A gang of Rohingya criminals opened fire as soon as police reached the area around 1am, triggering a gunfight.

The couple was fatally wounded in the skirmish. Later, they were taken to Teknaf Hospital where doctors pronounced them dead.

The bodies were sent to the Sadar Hospital morgue for autopsy.