The Jessore Road was an important road connecting Bangladesh with West Bengal, India. The road was used by refugees during the Bangladesh Liberation War and the Bangladesh Genocides to move to safety in India. It was one of the lifelines through which nearly 10 million people fled the country for a makeshift refuge in neighbouring India as the Pakistani troops launched a cleansing operation against the Bengalis throughout the year 1971. Most of the people particularly in the western region chose Jessore Road as a safe passage particularly in September - a very difficult time when the country witnessed a late monsoon deluge on the one hand and a wave of atrocities and misfortunes inflicted by the Pakistani occupation forces on the other. Jessore Road thus became the witness of many such untold stories of mil¬lions of fleeing refugees and appeared to be a topic of war and refugee migration.

This poem mainly reports on Ginsberg’s visit to the refugee camps located in the bordering areas of Jessore of Bangladesh and Kolkata of India in mid-September, 1971. Ginsberg did not stop just after composing this poem. With the help of his friend Bob Dylan and others, he transformed this poem into a song. They arranged a concert and collected fund for the help of Bangladeshi refugees by singing this song at the concert. Later, West Bengal sing¬er Mousumi Bhaumik also gave a famous rendition of this poem in Bengali. This poem was later included in Allen Ginsberg’s famous book The Fall of Amer¬ica: Poems of These States, 1965–1971 and ‘September on Jessore Road’ is probably the best poem in the book.

‘…Bellies swollen, with big round eyes

No space to shit but sand channel ruts.’

This beginning keeps the readers to hold their breath for few seconds because of the bloody description of the war victims. In ‘September on Jessore Road’, Ginsberg gives a picture of utter despair and destitution. He writes of individuals of all ages with nothing but pain, mud, death and sadness.

Then Ginsberg expressed a pathetic caption from the ongoing brutality-

‘Millions of babies in pain

Millions of mothers in rain

Millions of brothers in woe

Millions of children nowhere to go.’

It was a miserable scenario and Allen Ginsberg was greatly shocked to see those things with another Bengali poet Sunil Ganguli. With tears in his eyes, he witnessed with pity and awes the inhuman sufferings of the people who were without food and shelter for months together. He also came across the mothers without food and children unnourished. He saw the hungry fathers and mothers holding the empty pots for food and suc¬cor in trembling hands. He also experienced deaths of people in the camps. The plights of millions of innocent people in the refugee camps left a permanent sorrow on his mind which he later expressed in writing the poem ‘September on Jes¬sore Road’. He made it an epoch-making poem by giving details of his on the spot observation. Ginsberg continued his courage and committed pen-

‘Millions of souls nineteen seventy one

A million are dead, the million who can

Walk toward Calcutta from East Pakistan.’

Here he describes the sordid picture of refugee camps that accommodated millions of fleeing Bengalis. This poem also gives an account of individuals of all ages with nothing but pain, mud, death, sadness, anguish and anxiety.

Where are our tears? Who weeps for the pain?

Where can these families go in the rain?

where will we sleep when our father dies?

What the repentance in this stanza! What a question in this stanza! Who will give the answer of this never ending question? This issue burns the eyes of civilization, like the closing big eyes of Jessore Road’s children. September on Jessore Road, immortalized by the poet, forever remains a reminder that freedom comes by the sacrifices. To fulfill a nourish dream of freedom- tears, pain and dies are the miserable element of this sacrifices.

‘September on Jessore Road’ has 152 lines, but it shows 266 days’ of war and heartrending sorrow of that period. This poem begins and ends with the same tone which resonate a dire humanitarian crisis born out of a war where the poet himself acts as the narrator who is nar¬rating his first-hand experience of visiting the war-ravaged people in the bordering areas of Bangladesh and India.

Though, Allen Ginsberg composed his poem ‘September on Jessore Road’ almost forty eight years ago, still this poem carries the same significance and essence regarding different war affected countries like Afghanistan, Iraq, Sierra Leone, Myanmar, South Sudan, Somalia, Palestine, Syria etc. Because still everywhere same scenarios, same miserable situation are found. After about a half-century of Jessore road’s September, we are observing another September on Teknaff Road, another September on Gaza Road, another September on Kabul Road. Ginsberg has just brought the case-study of Bangladesh as a representative of the war affected countries in the world. So, the poem, ‘September on Jessore Road’ does carry the universal appeal with the description of the miseries and sufferings of the refugees and the war affected people.

The writer is a Researcher, Khanbahadur Ahsanullah Institute, Dhaka 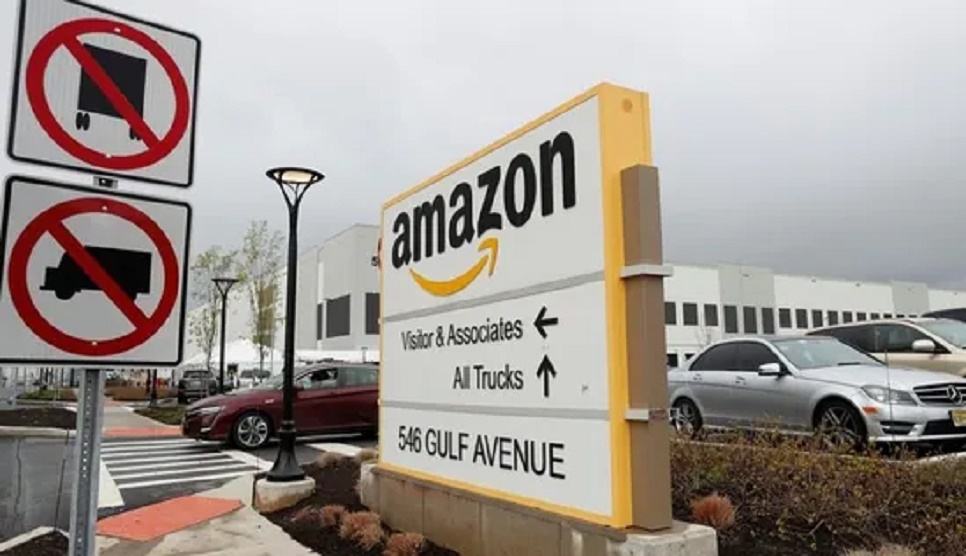 ‘Quarantine’: A form of safe home 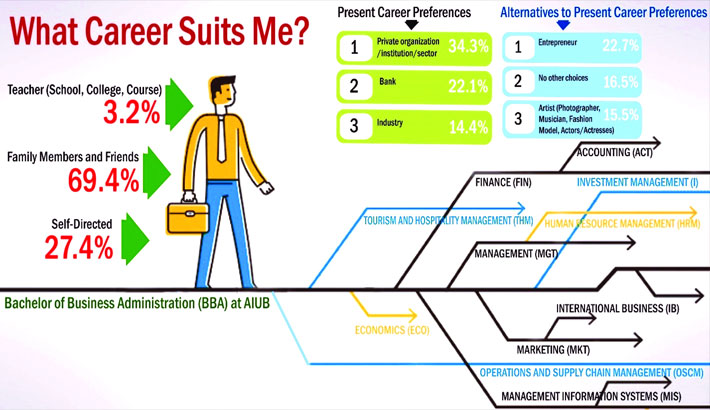 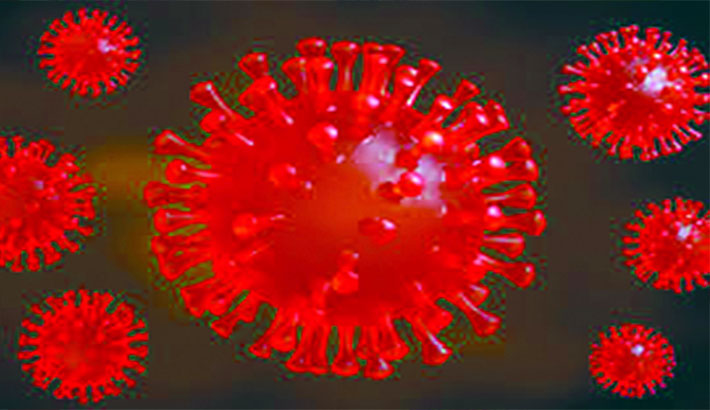 WHO warns youths on Coronavirus 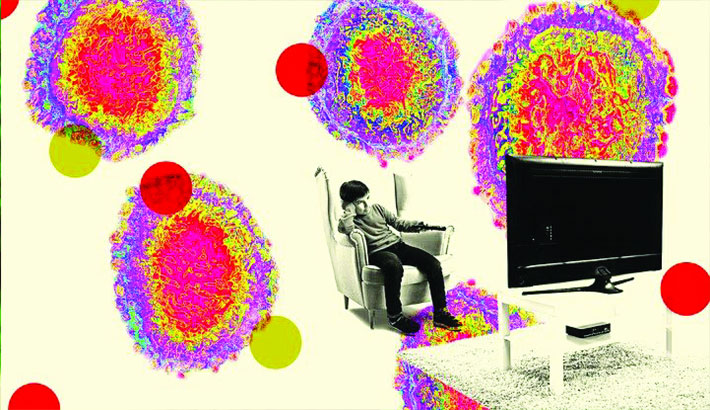 Covid-19 and our quarantined kids 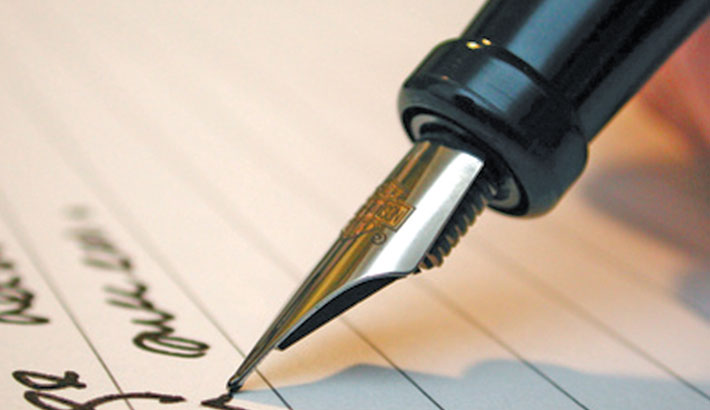 What does writing entail? 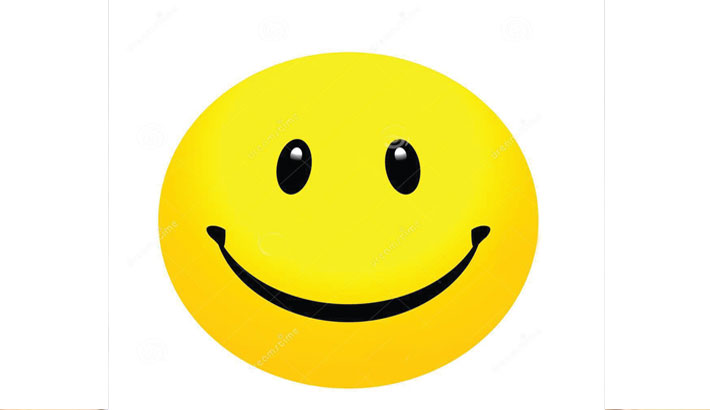 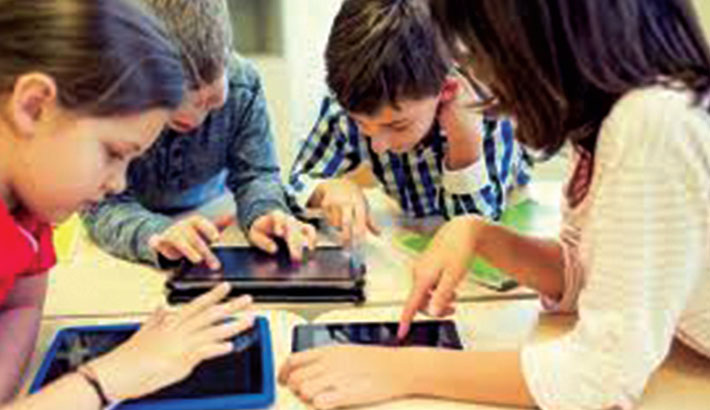 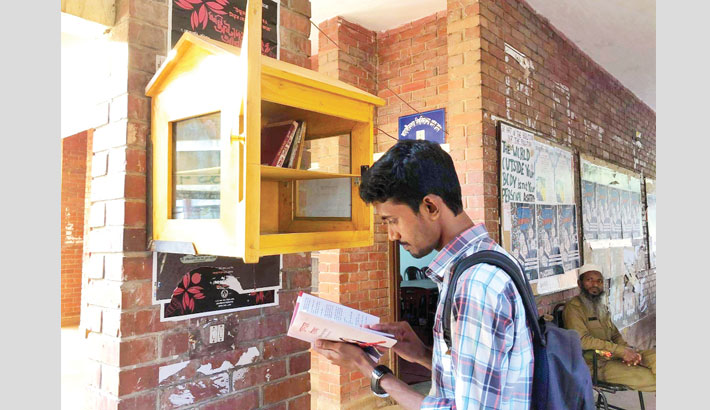 A unique library opens at JU