Suspect killer killed in a gun fight in Ctg 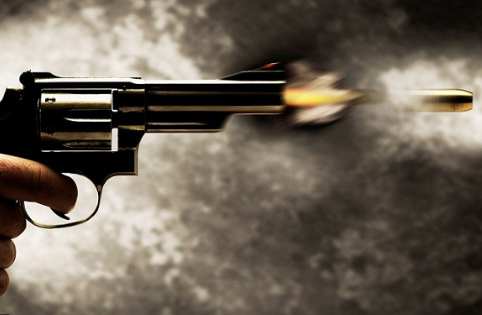 A suspected killer was killed in an alleged gunfight with police at Pataniagodha of city Chandgaon thana early on Saturday.

The deceased was identified as Mohammad Rasel 29. A Single Barrel Gun with a cartridge, four knives was recovered from the spot, said Mohammad Abul Kalam, officer in charge of Chandgaon thana.

Three including the deceased was accused in cable businessman Jiad murder case lodged with Chandgaon police station in the city, added the OC.

Earlier, police arrested Rasel from Dhaka and based on his secret information, a team of Chandgaon thana police reached the said area around 4 am with the arrestee to arrest his another cohort Azad, suddenly a gang of terrorists opened fire on police team, at the said area prompting the law enforcers to fire back in self-defense, triggering the gunfight, he added.

Rasel, received bullet while trying to flee and died on the spot. Later, police recovered single barrel gun with a cartridge from the spot.