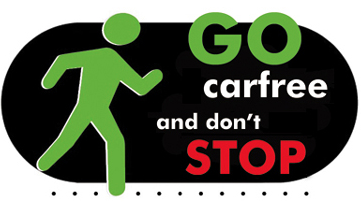 World Car Free Day 2019 will be observed on Sunday in the country as elsewhere in the world.

As part of the programmes, a press conference was held at the VIP lounge of the National Press Club on Saturday.

The day is a free international event celebrated on September 22, which formally started in the 70's in Europe urging citizens to avoid using private cars and encourage cycling, walking or using public transport instead.

For the first time, it was observed jointly by the government and non-government organizations in the country in 2016.