Bangladesh won the toss and elected to field first against Afghanistan in their last group phase match in the ongoing Twenty20 Tri-nation at the Zahur Ahmed Chowdhury Stadium in Chattagram on Saturday.

Bangladesh would be desperate to break the losing jinx against Afghanistan as they took on the tourists this evening.

Though the Tigers reached the final in the ongoing Tri-nation, they need to come up with a special plan against Afghanistan considering the tourist seemed to be dominating against them in the shortest format.

Afghanistan defeated Bangladesh on four successive occasions while the hosts had beaten them when the two sides met for the first time in the shortest format at the ICC Twenty20 World Cup in 2014 at their own back yard.

While Bangladesh are yet to get their act right when it comes to T20 cricket, Afghanistan had gone from strength to strength with passing days.

Their dominance against Tigers began when they cleanly swept them away in Dehradun 2018 while they followed that by earning an easy win against the host in their Tri-nation’s group-phase match at Dhaka.

During the course of time, Afghanistan spinners looked to have started having a psychological edge over their opponent as they have 20 wickets in the last four Twenty20 internationals. 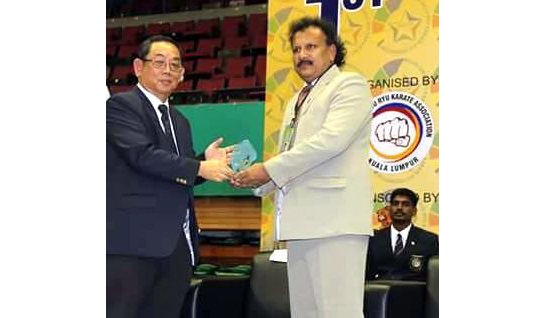 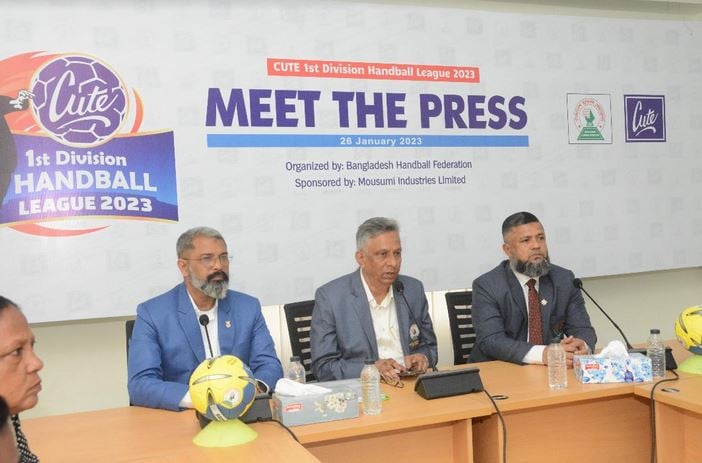 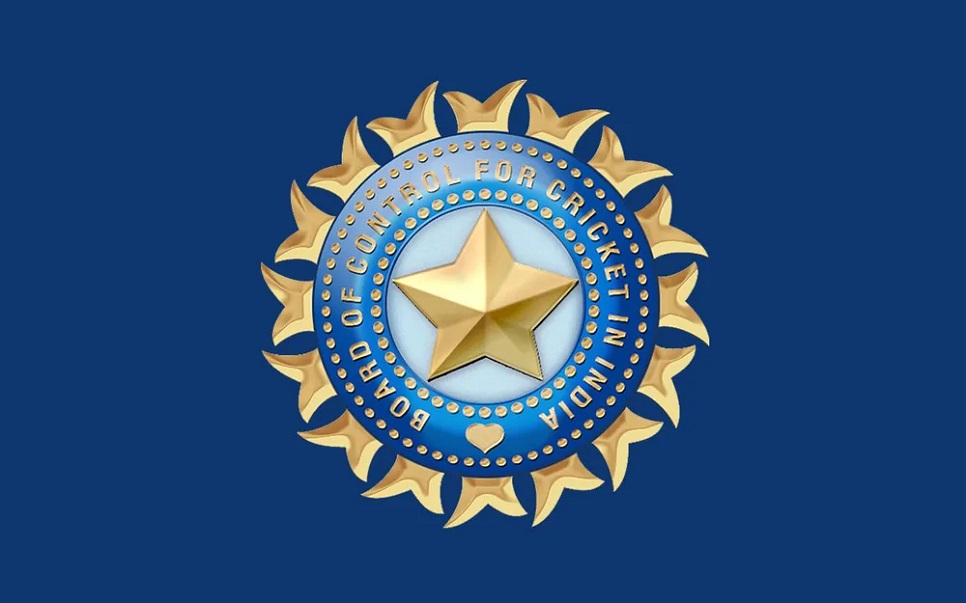 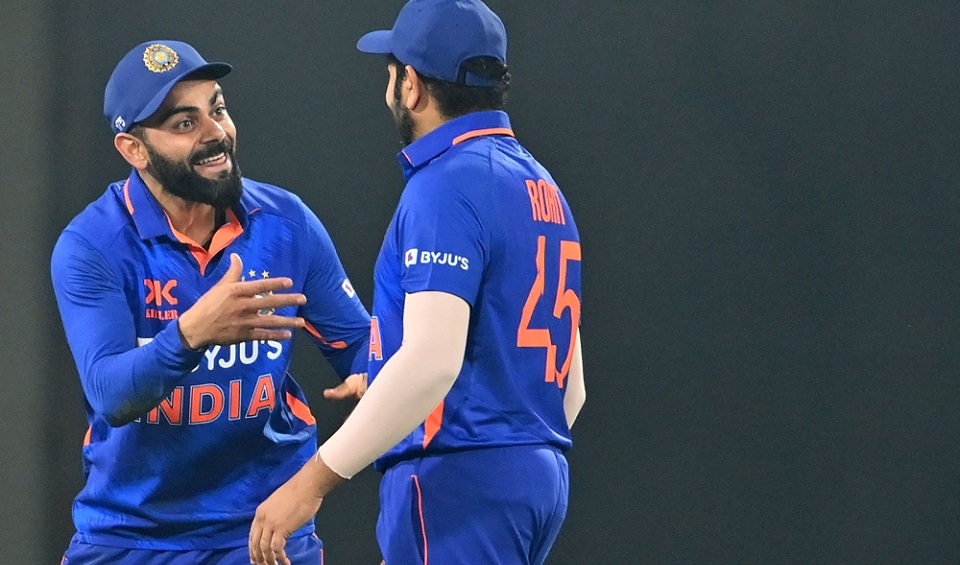