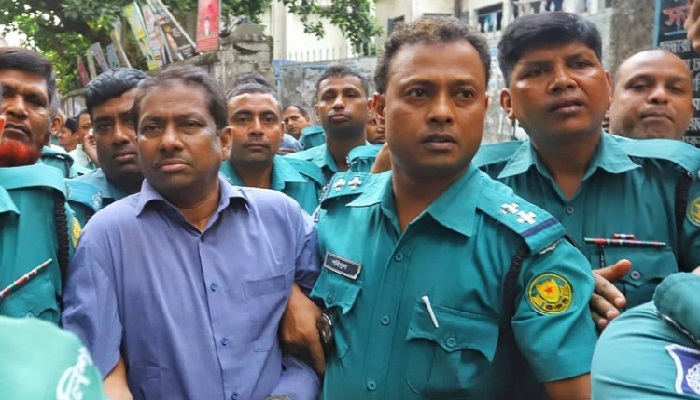 Police in their initial report submitted before the court said Shafiqul Islam Firoz in the primary interrogation confessed to raising and running a safe haven for criminals in his club, threatening people with illegal arms and goons. He used to buy and sell drugs like Yaba tablets in the club also.

RAB took Shafiqul Alam Feroz into custody at around 1.30pm on September 20 and later in the evening raided Kalabagan Krira Chakra Club.

The elite crime busting agency members seized new type of Yaba tablets from him. The yellow color Yaba has no particular smell, making it a significant discovery for the agency.