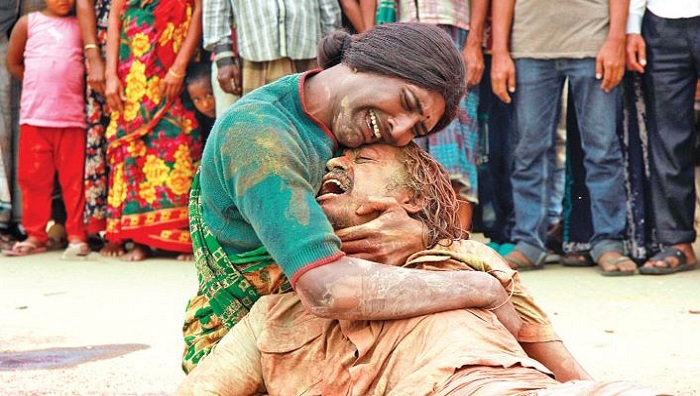 ‘Oscar Bangladesh Committee’ on Saturday selected Nasiruddin Yousuff directorial Alpha for a nomination in the Foreign Language Film Award category in the Oscars.

Habibur Rahman, Chairman of Bangladesh Federation of Film Societies as well as Oscar Bangladesh Committee, made the announcements at a hotel in the city.

Nasiruddin Yousuff will come back on big screen after an eight-year long hiatus with the movie Alpha. Earlier, the movie Alpha was sent to SAARC Film Festival for screening.

The director made the film after his National Award winning film Guerrilla was released eight years ago.

The plot of this film centered on an urban citizen of third world country. Alpha features the life of a painter who lives in the outskirt of Dhaka and finds the city life and his artistic aspirations in a collision.

Popular Model Alamgir Kabir Doyel has played the lead role. This is her silver screen debut.

Veteran actor ATM Shamsuzzaman will also be seen along with some new comers who had been selected by audition.

Nasiruddin Yousuff himself wrote the story and script while Catherine Masud edited the film.