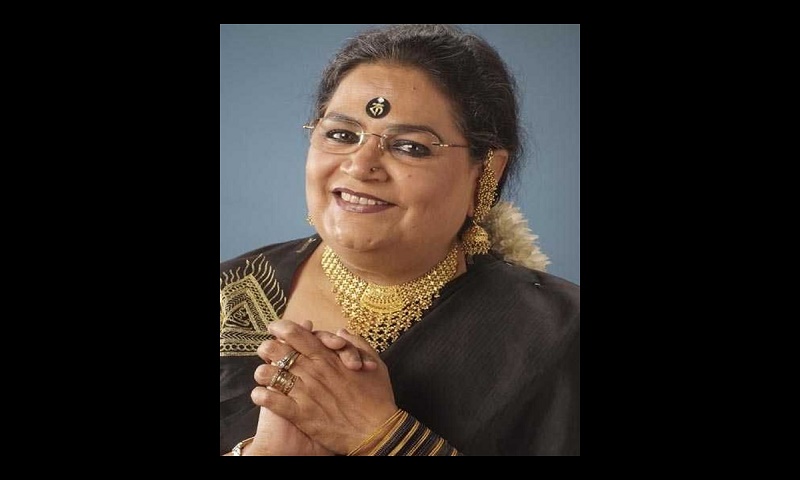 Come September 27, and it will be once more in Kolkata’s fashionable Park Street as a legendary singer will return to an iconic stage for live performance to celebrate the 50th anniversary of her first performance at the fine dining hub.

Usha Uthup – India’s pop, jazz and film music diva – had performed live for the first time on October 1, 1969, at Trincas, synonymous with the cultural heritage of the city, she told the media here, reports IANS.

Uthup’s live performances on September 27-28, will mark a 60/50 “the celebrations of Trincas’ completion of 60 years under the Puri family as one of Park Street’s most legendry restaurants, besides the golden jubilee of the singer’s first live gig at the popular joint”.

Trincas was a quiet tea room in the 1920s Calcutta. Legend has it that a couple of Swiss gentlemen – Mr. Flury and Mr. Trinca – opened two tea rooms across the road from each other. They named them – Flury’s and Trinca’s.