Husband arrested for beating wife to death in city 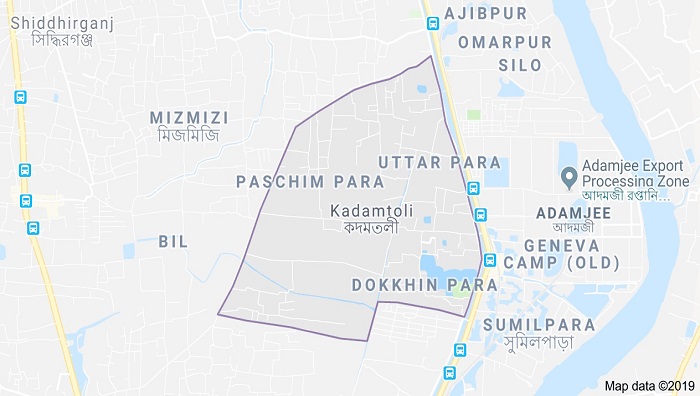 A husband was arrested on charge of killing his wife in the capital's Kadamtoli area on Saturday.

The arrestee was identified as Rashed, a factory worker.

Confirming this, Shaheedullah Mamun, Sub-Inspector (SI) of Kadamtoli Police Station, said, “The incident took place around 7:00am this morning.”

He said, victim Payel, a housewife, was found lying unconscious in a house near Kadamtoli High School in the area after she was beaten and strangled to death by Rashed.

Later, police recovered and sent her to the Dhaka Medical College and Hospital (DMCH). On-duty doctors at the hospital declared her dead around 12:00pm, Shaheedullah said.

The body of the victim was sent to the hospital’s morgue for an autopsy.

The SI said, “Several marks of injury were spotted in her face, throat and hand. We will be able to inform the details after interrogating Rashed.”

On information, Rashed and Payel started to live in a rented house near Kadamtoli High School area one and a half years ago. They got married after a love affair.