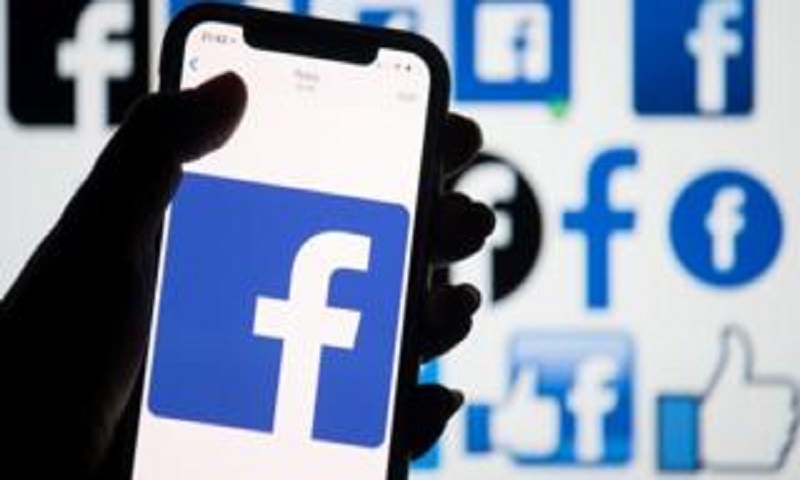 Facebook says it has suspended tens of thousands of apps as part of an investigation it launched in the wake of the Cambridge Analytica data harvesting scandal.

The suspended apps were associated with about 400 developers, it said, reports BBC.

Facebook said not all the apps posed a threat to users.

The company came under huge pressure in 2018 after it was revealed that Cambridge Analytica had accessed many users' data without permission.

The political consultancy firm is alleged to have used this data - harvested by a personality quiz - to target political advertising.

Facebook was fined $5bn in July by the US Federal Trade Commission, in what was believed to have been the biggest ever fine imposed on any company for violating consumers' privacy.

The Cambridge Analytica scandal, which involved the data of tens of millions of people, was hugely damaging for Facebook and the company has since faced lawsuits and international criticism.

It is now seeking to improve its privacy safeguards and its image.