Woman trampled to death by cattle in UK 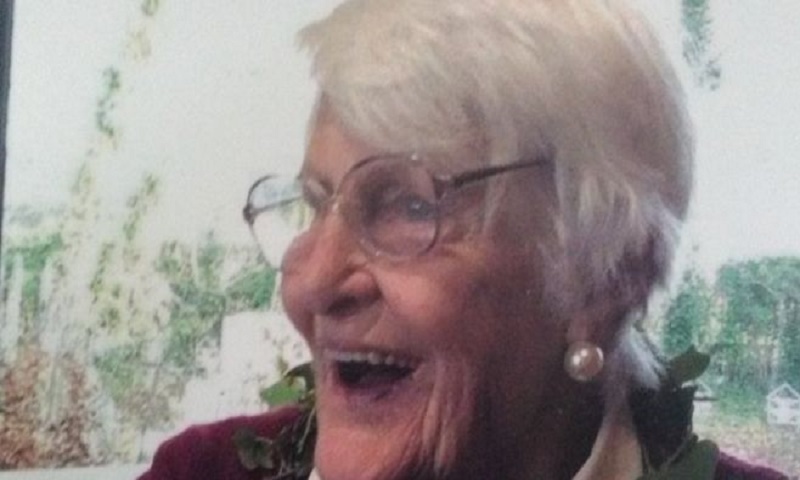 An 87-year-old woman was knocked to the ground and killed by a herd of "berserk" cattle, an inquest has heard.

Hilary Adair was trampled on by Belted Galloway cattle and repeatedly attacked as she tried to get up at Linchmere Common in West Sussex of  United Kingdom on 7 January.

She was flown to hospital but never regained consciousness and died a week later, reports BBC.

A conclusion of accidental death was recorded at the inquest in Crawley.

The fatal cattle assault came just a day after a couple and their dogs were chased and injured by the same animals.

Bryony Dillamore witnessed the attack on Mrs Adair and said the cattle became more aggressive each time she moved.

Mrs Adair was airlifted to St George's Hospital, London, but died from her injuries on 14 January.

Mr Thompson, who was left bleeding from his injuries, said the cattle had "gone berserk".

The cattle were moved to another area of the common and plans were made to check on the situation the following morning.

The next day Mrs Adair and her dog were attacked.

The Lynchmere Society and Lynchmere Community Grazing CIC, who own the land and are responsible for the cattle, said in a joint statement: "Very serious discussion between our organisations and ongoing dialogue with the family and our membership within the community will be had going forward before any decision regarding future grazing activities on the commons are made."

Senior coroner Penelope Schofield said: "We will never really know what prompted either the attack on Mr and Mrs Thompson or on Mrs Adair.

"Mrs Adair was particularly vulnerable. She really didn't stand a chance against a herd of agitated cows."

She said she hoped Mrs Adair's death raises awareness of the dangers of cattle if they are antagonised.