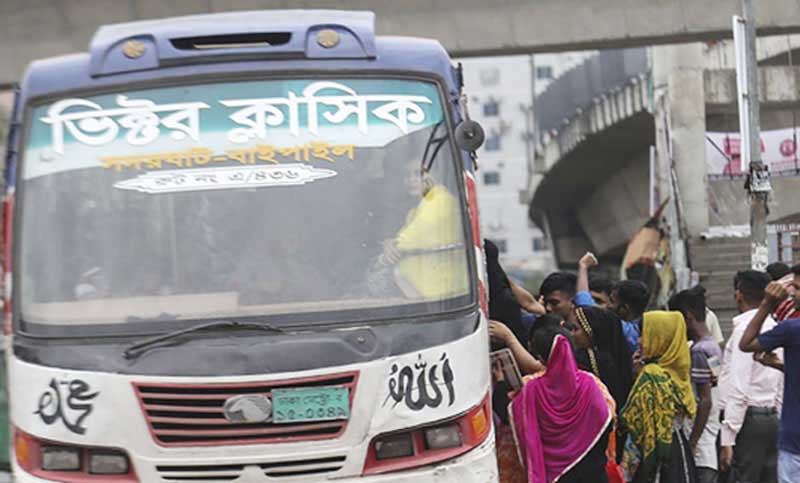 Detective Branch (DB) of metropolitan police has detained the driver and helper of the bus of Victor Classic Paribahan that killed music director Parves Rob.

Rob, also the cousin of noted music director Apel Mahmud, was knocked down by a bus in front of East West Medical College at Uttara of Turag on September 5.

They will be produced before court and to be sought a 10-day remand for interrogation, police said.

However, more pathetically, only two days after the death of Rob, Victor bus ran over his son and son’s friend on September 7, killing later and injuring the son at Kamarpara area of Uttara in the capital.