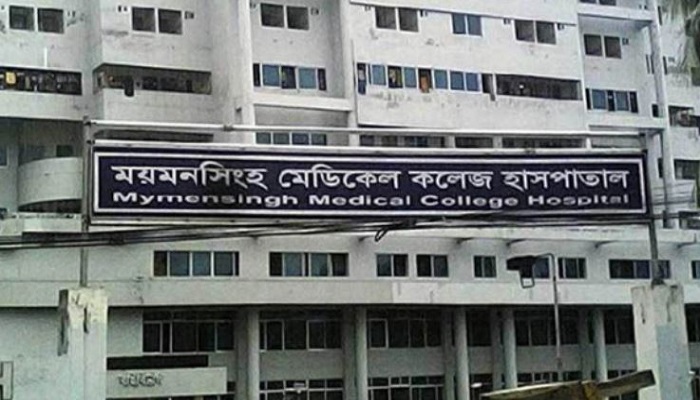 Another patient infected with dengue virus died while undergoing treatment at the Mymensingh Medical College and Hospital (MMCH) on Saturday.

The deceased was identified as Fatema Akhter, 65, a native of Islampur upazial in Jamalpur.

Fatema was admitted to the MMCH after she was diagnosed with dengue fever on September 13. She was shifted to the Intensive Care Unit (ICU) of the hospital following the deterioration of her condition three days later on Tuesday, he said.

The deputy director also informed that some 24 dengue patients were undergoing treatment in the hospital while one new patient got admitted in the last 24 hours.

Eight persons so far died of dengue while undergoing treatment at the MMCH, he added.