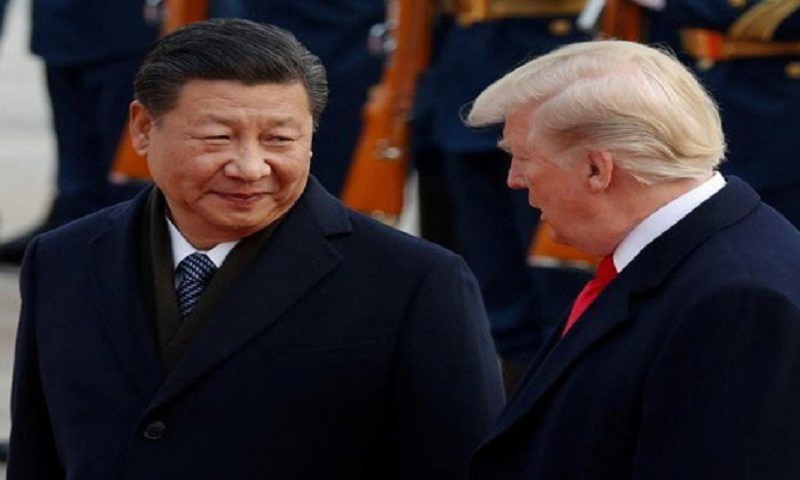 US President Donald Trump on Friday temporarily lifted tariffs on hundreds of Chinese goods that he imposed last year.

The decision helped buoy stock markets looking for light at the end of the tunnel as the trade war drags into its second year, reports AFP.

With high-level talks due to restart in Washington early next month, Trump’s decision marked the third time since August that the United States has delayed or removed tariffs on Chinese imports ahead of the year-end shopping season.

Earlier this month, Trump announced a two-week delay in a new round of duties increases on hundreds of billions of Chinese goods that had been due to take effect on October 1.

According to Federal Register notices published Friday morning, hundreds of goods that had been subject to three waves of tariffs imposed last year will be exempted from those additional duties for about a year.

The goods now exempted cover a broad range of uses and applications and include steel girders, electronics, such as data processors used by manufacturers, as well as pumps, filters, forklifts, mechanical equipment and pet supplies.

The trade war has weighed on the global economy.