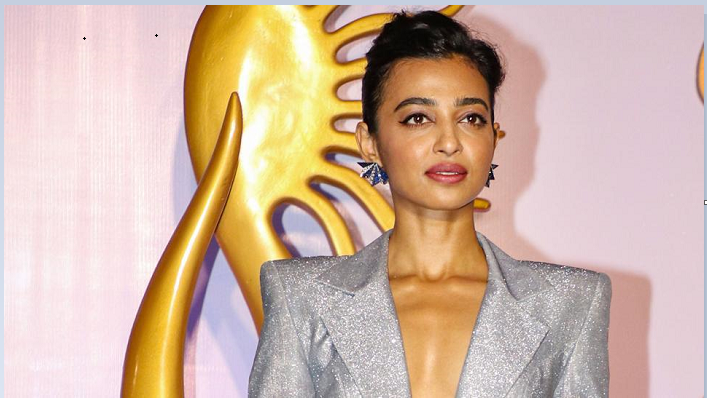 Recognitions are motivating and when it’s the International Emmy Awards it does feel extra special. Radhika Apte’s current state of mind is just that. She has more than one reason to be happy about. Well, first the actor, who features in the narrative directed by Anurag Kashyap in the anthology film Lust Stories, has been nominated in the best performance by an actress category and it also received a nomination in the miniseries category. Also, Sacred Games, in which Radhika played an important role, got a nominated in the best drama category.

“I found out [about the nominations] yesterday (Thursday) when Anurag told me in the evening. I obviously could not believe it and had to ask him five times like is this the Emmys?... So yes I wasn’t expecting this,” an elated Radhika continues, “It’s overwhelming. So many people messaged and called personally — family, friends and industry friends.”

For someone like Radhika who never shies away from experimenting with narratives, the nomination obviously comes as an encouragement. “The most important thing is that your efforts are getting recognised and appreciated. These are very prestigious awards and even being nominated is a big thing, So I’m very grateful,” says the 34-year-old.

That the web in India creating amazing content is known, whether such recognition will inspire better work, the actor answers in affirmative. “This’ll certainly encourage people here to make better content. I think the reason we’ve not been nominated before because our TV content has not been that good… This is the first time for the digital platform that our TV is getting better and nominated. I’m sure we’ll have more nominations every year, this is just the beginning,” adds the actor, who will be next seen in the upcoming series Shantaram, based on Gregory David Roberts’ novel of the same name.

On whether web is the future, Radhika is quick to reply, “I do think so but just hope in the whole ball game films don’t die.”