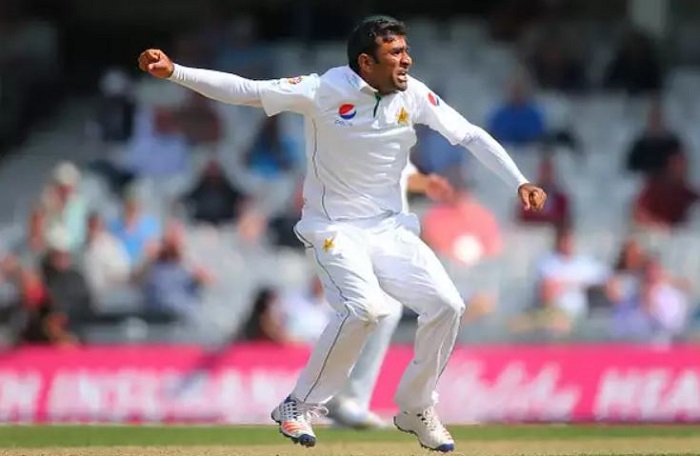 Nawaz made his mark in the inaugural season of the Pakistan Super League, performances which catapulted him into the national team reckoning. The 25-year-old, however, failed to justify his all-rounder tag, especially with the bat and slipped out of the ODI team post the Asia Cup last September. An unbeaten century in last week's first class game against Kyhyber Pakhtunkhwa is understood to have reinforced beliefs in his multi-dimensional abilities.

Iftikhar, on the other hand, made the last of his two ODI appearances in 2015. The 29-year-old impressed in the domestic List A competition in April this year, slamming two hundreds and a fifty in three successive encounters.

Notable absentees in the squad from the one that played in Pakistan's last ODI assignment - the 50-over World Cup - include fast bowlers Shaheen Afridi, Hasan Ali and Mohammad Hasnain. While Afridi has been laid low by a bout of dengue, Hasan continues to be afflicted by a back condition besides a loss of form which cost him a place in the playing XI in the latter half of the World Cup.

Mohammad Hafeez, who had a lukewarm tournament in England, and Shoaib Malik, who has retired from the format, are the other big names absent.

The three-match ODI series begins in Karachi on September 27 and will be followed by three T20Is in Lahore.