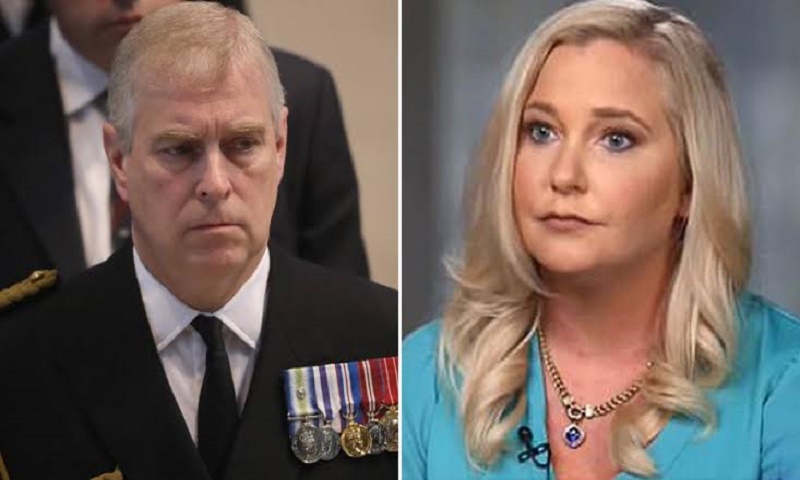 An American woman who says she had sex with Prince Andrew as a 17-year-old has told NBC News that she was "trafficked" to the prince.

Virginia Giuffre, formerly Roberts, described him to the US TV network as "an abuser" and "a participant".

She has previously said she was abused in the bathroom of a London house, where she was pictured with the prince.

The Duke of York has denied having "any form of sexual contact or relationship" with Ms Giuffre, reports BBC.

It was part of a statement issued by Buckingham Palace, on behalf of the prince, which added that the claims were "false and without any foundation".

Ms Giuffre is one of several women who claim they were abused by financier Jeffrey Epstein, who killed himself in prison last month while awaiting trial on sex trafficking and conspiracy charges.

She claims Epstein directed her to have sex with a number of powerful men, including Prince Andrew.

Now 35, Ms Giuffre is one of six women interviewed by the US TV network's Dateline programme about alleged abuse by Epstein.

She said she was recruited by Ghislaine Maxwell, a friend of Epstein, one summer when she was working as a locker room attendant at Mar-a-Lago, the Florida resort owned by US President Donald Trump.

Ms Maxwell, who is the daughter of disgraced British newspaper tycoon Robert Maxwell, has repeatedly denied any wrongdoing.