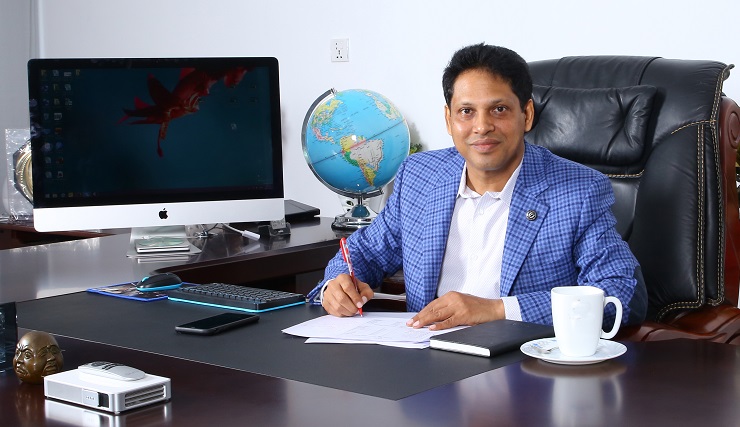 Today is the International Day of Peace. It is observed each year around the world on 21st September according to the declaration of United Nations as a day devoted to strengthening the ideals of peace, both within and among all nations and people.

The song has been published on Mahbubul Khalid’s musical website ‘khalidsangeet.com’. Besides, music videos of his songs are also released on YouTube channel ‘Khalid Sangeet’.

Lyricist Mahbubul Khalid said, the world will be peaceful if we live in harmony forgetting violence, hatred, bloodshed, division among caste and creed. The message is conveyed through this song. I hope everyone will love it.

The web link of the song: http://www.khalidsangeet.com/musics/details/juddho-noy-shanti-chai