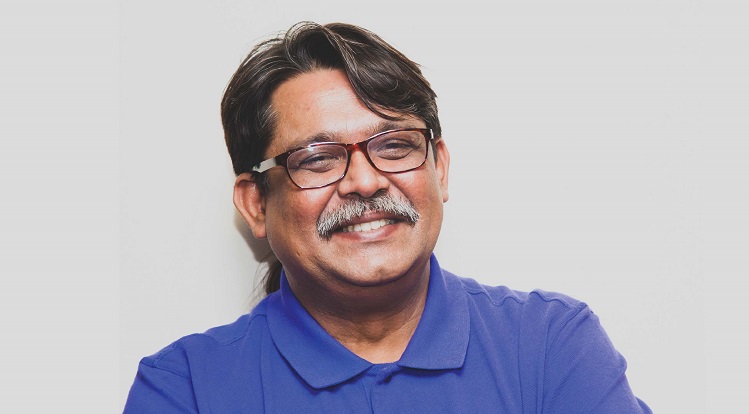 Huge ill gotten wealth, weapons, bullets and ammunition were recovered from a youth member of the ruling Awami League.

Naturally, It must be a story about a terrorist. Not so true. It is the story about arrested young activists of the ruling Awami League.

It came as a big surprise and also a welcome one. Prime Minister Sheikh Hasina, who had pledged “zero” tolerance against corruption, has come down hard on the young  people of her Awami League apparently she lost her patience being hurt by their wrongdoings.

When she fired the two top leaders of Bangladesh Chatra League (BCL), the Awami Leagues student wing, we welcomed the move because they were not proper representatives of the student community as they have indulged in wrongdoings, including corruption.

The caretakers of BCL have pledged to uproot those members involved in such wrongdoings and it must not be limited to only lip-service.

Then the premier’s axe came down the party’s youth front, Bangladesh Jubo League (BJL), and what a shame that they were involved “casino” business. The news of 60 casinos operating in Dhaka came as a shock and shamed the ruling party --- particularly the woman who put them in responsible positions.

As I write this piece, two BJL leaders were behind bars. One of them had six bodyguards, who were also taken into custody.

These young activists proved that they were not the right followers of neither Bangabandhu Sheikh Mujibur Rahman or his worthy daughter, Sheikh Hasina. Both BCL and BJL are above all involved in scandals, corruption or greed.

Thank you Prime Minister for the crackdown and we hope it would continue unless Bangladesh became a graft-free country.

This crackdown would have far-reaching affect on the country corruption scene as we understand not only ruling party men of all tiers, but opposition too were gripped by fear. Government officials were pulling up their socks fearing if and when the axe falls on them.

Corruption is not new in Bangladesh, but such practice has grown in length and breath, mainly under two military dictators – General Ziaur Rahman and General Hussain Muhammad Ershad --- as they looked the way in such matters to cling to power.

Between 2001 and 2006, a new record in corruption and new areas of such practices were patronised by General Zia’s elder son Tarique Rahman, who institutionalised corruption by setting up the infamous “Hawa Bhaban.”

The arrested BCL and BJL leaders deserve exemplary punishments for their wrong doings, for shaming the premier and breaking the premier’s trust. They also set bad examples of a so-called leadership that turned into gangster-like activities.

If leaders resort to corrupt practices, carry illegal weapons and run casinos, which were dens of drugs and sex, then it was a sad picture of our future.

What would they do with so much money which runs into millions of taka? Its greed and lust for power by using money. These were indeed sad findings.

We can surely say that this anti-corruption drive in the Awami League would continue as the premier has warned that harsh punishment await the wayward ruling party men. Awami League’s General Secretary Obaidul Qadir said that the waywards in the party were under the scanner.

“I have taken action against Chatra League and Jubo League, and I will not spare anybody. I will be tougher with others,” the premier was quoted as saying by the media.

Interestingly, the two BJL leaders were political turncoats who had somehow managed to reach the top apparently with the aim of not serving their party or the country, but to make fortune for themselves --- by resorting to illegal means.

BJL belonged to the Freedom Party of the killers of Bangabandhu Sheikh Mujibur Rahman, while the other to the opposition Bangladesh Nationalist Party. Thus it was clear why their activities were unacceptable because they grew up with two political parties which were involved in political terrorism and widespread graft.

Many such people at all levels have made it to the Awami League over the past decade and has been named “hybrids.” They slowly moved closer to the power and kept the REAL party people in abeyance.

The opposition has been crying hoarse and it was natural. However, one can safely tell them that firstly, the operation started by tracking down premier’s own party men and she acted when she thought enough was enough.

Thus the opposition, keeping in mind its affairs of Hawa Bhaban, must back the government in its effort to clean the country of corruption which has been the main hurdle in ensuring good governance.

The developments have brought into question the role of intgelligence and police or the elite Rapid Actin Battalion. The intelligence have delivered by unearthing activities of rogue party elements. Police have two versions in such cases that some of their men too were involved in criminal actitivities and sheltered them. The other was “powerful” did not allow them to act against such people. Whatever, the law enforcers must deliver despite any obstacle.

One has to understand that when the premier, known for her kindness, forgiveness and tolerance limit, has moved, it meant business and that too had risks attached to it as many hurt by the move would not be kind to her.

A good move has many enemies and surely Sheikh Hasina knows there would be reprisals. Thus she should be very alert to such elements and their conspiracies. Many people welcomed the move on one hand and on the other prayed for the safety and good health of the prime minister.

– Nadeem Qadir is the