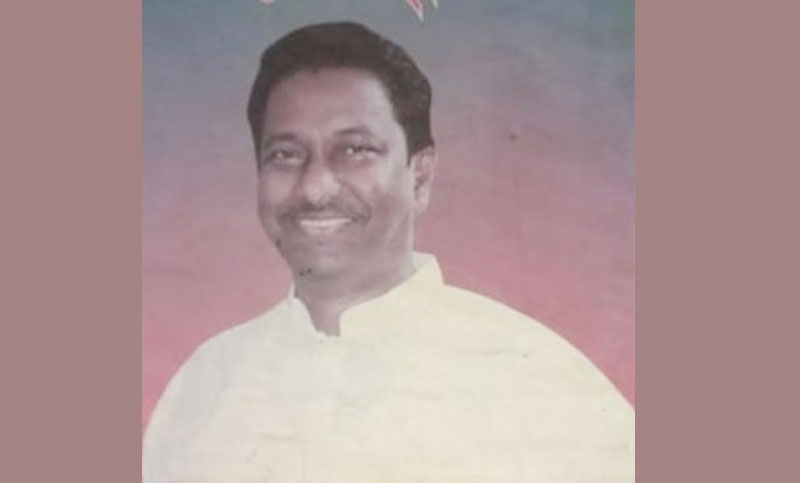 Confirming this, Lt Col Ashique Billah, commanding officer of the elite force, said Shafiqul Alam was taken into custody for questioning at around 1:30 pm on Friday.

Earlier, on the same day, a team of the RAB-2 started a drive at the office of the club around 4:00pm suspecting that some people might be engaged in running Casino business illegally there.

According to media report, Shafiqul Alam Firoz is a member of the central committee of the Krishak League.