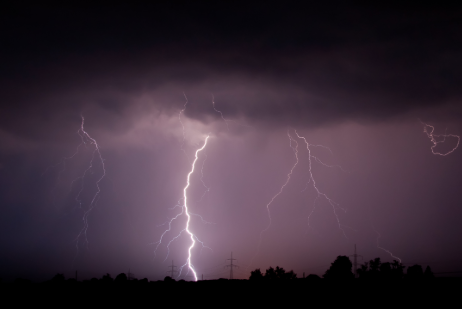 Two brothers died after being hit by a thunderbolt in Amtoli upazila of the district on Friday.

The deceased were identified as Sobhan Khan, 35, and his brother Yusuf Khan, 30. They were the residents of Gulishakhali village in the upazila.

Local people said the thunderbolt stuck them this noon at Dalachara village during rain.

Sobhan and Yusuf, who were returning home riding on a motorcycle, took shelter under a tree of the village during the rain. They died on the spot.