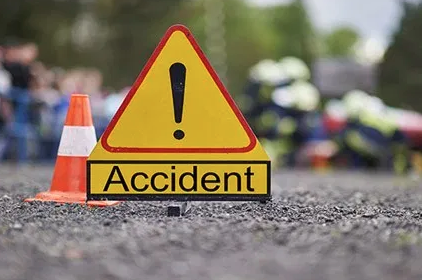 Three people were killed and three others injured in separate road accidents in Savar early morning of Friday.

The deceased were identified as Jibon, 38, driver of a pickup van, Atiar Rahman, 32, helper of a covered van and Shahin Alam, 42.

Police said the accident occurred when a truck hit an auto-rickshaw around 4 am in Genda area on the Dhaka-Aricha Highway, leaving three people
injured.

At the same time in Amin Bazar area on the Dhaka-Aricha Highway, a covered van hit a truck. Driver and helper of the covered van received severe injuries in the accident. They were admitted to Enam Medical College Hospital where the duty doctor declared helper Atiar Rahman dead.

Besides, Jibon were killed as a vehicle crushed him in Modhumoti Model Town area on the Highway.