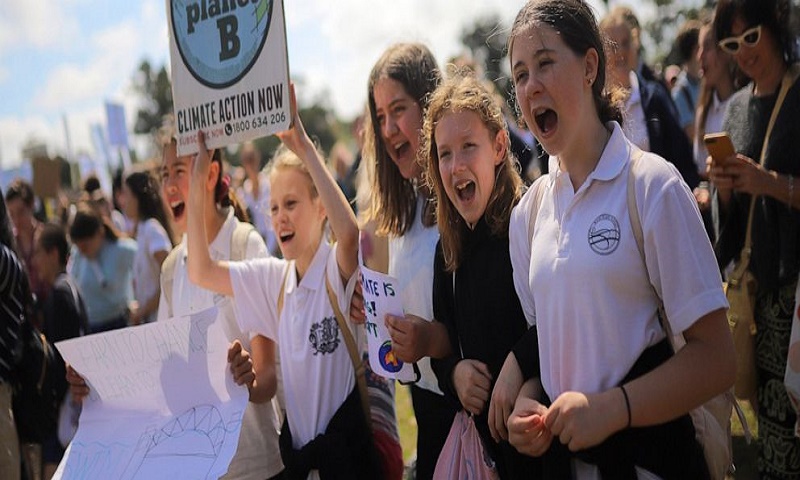 More than 30 heads of state and government have signed an appeal for greater action to fight climate change circulated by Austrian president Alexander Van der Bellen ahead of next week's conference on global warming at the United Nations, reports AP.

The Initiative for more Climate Ambition declares climate change the "key challenge of our time," adding that "our generation is the first to experience the rapid increase in temperatures around the globe and probably the last with the opportunity to effectively combat an impending global climate crisis."

It says countries need to act "jointly, decisively and swiftly."