A film will definitely come on Eid: Salman Khan 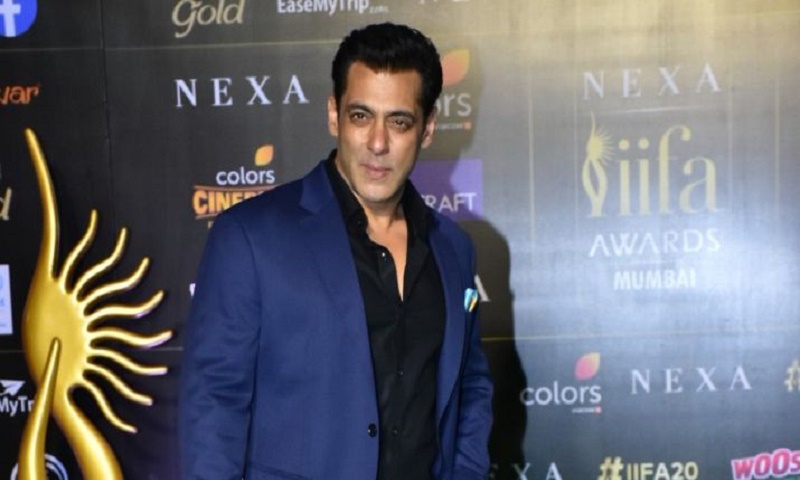 India’s Bollywood superstar Salman Khan says he will definitely come with a movie during Eid next year after his collaboration with Sanjay Leela Bhansali, Inshallah got shelved, reports PTI.

After it was announced that In-shaa-allah– scheduled to release on Eid 2020–won’t be going on floors, Salman had posted a cryptic tweet, writing “A film will definitely come on Eid. First, it (Dabangg 3) will come on December 20, then a film will come on Eid also.”

The actor was speaking at the 20th edition of IIFA awards on Wednesday night.

Salman further said that the movie, which would have marked his first with Bhansali in two decades, will not happen with him.

At the ceremony, he came with actor-filmmaker Mahesh Manjrekar’s daughter, Saiee who will be making her debut in his Dabangg 3. “She is very good hence she is in Dabangg 3. Her father was in the first Dabangg. Strange thing is, many years ago, even Sonakshi was introduced in IIFA on a ramp and today its her.”

Directed by Prabhudheva, Dabangg 3 is scheduled to release on December 20.