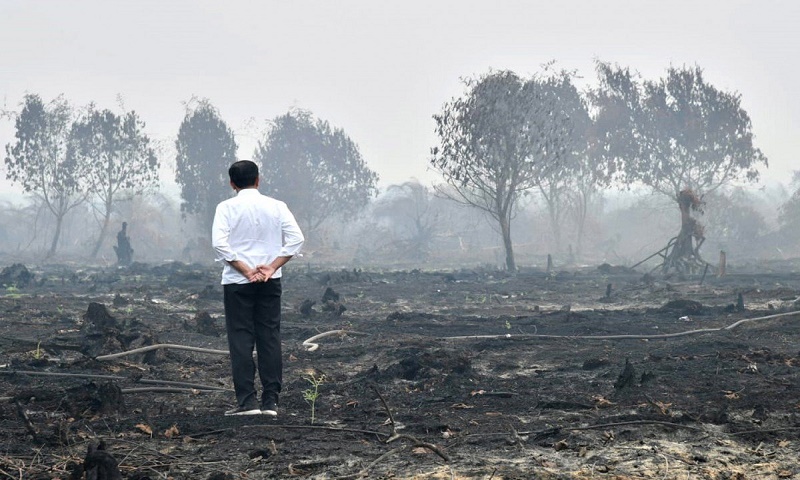 Haze blown by monsoon winds from fires in Indonesia has begun affecting some areas of the Philippines and raised concerns about aviation safety and possible health risks, an official said Friday, reports AP.

Landrico Dalida Jr., the deputy administrator of the Philippine Atmospheric, Geophysical and Astronomical Services Administration, said light to moderate haze was covering the southern city of Zamboanga, the central cities of Cebu and Dumaguete and the western province of Palawan. Authorities were verifying other areas that may also have been affected, he said.

"It's visible, meaning there are particles that are really coming from those areas in Indonesia and they reach us," Dalida said.

If visibility is affected, airport officials and airlines may cancel flights because of safety concerns. Dalida advised people to wear masks if the haze worsens.

Officials of the Environmental Management Bureau, which is in charge of pollution prevention and control, said its regional offices have relayed information to local officials in haze-hit areas to enable them to advise the public, especially people with respiratory ailments, to stay indoors if conditions worsen.

Smoke from Indonesia's fires has blanketed parts of Indonesia, Singapore, Malaysia and southern Thailand in a noxious haze. Most of the fires were deliberately set to clear land.