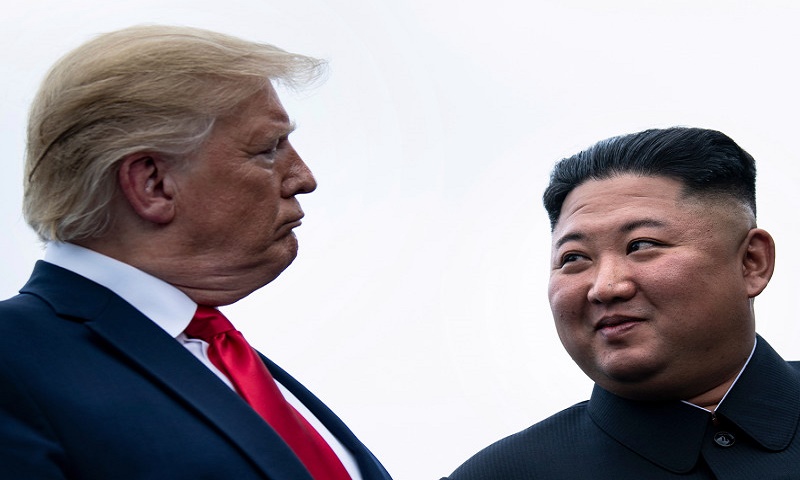 North Korea has praised US President Donald Trump for saying Washington may pursue an unspecified "new method" in nuclear negotiations with Pyongyang.

Those talks have been stalled for months over disagreements over trade-offs between sanctions relief and disarmament steps, reports AP.

He expressed optimism that working-level negotiations with the United States might resume soon.

Pyongyang has repeatedly demanded that Washington reconsider its stance following the collapse of a February summit between North Korean leader Kim Jong Un and Trump.

Trump on Wednesday criticized Bolton for advocating the "Libyan model" of unilateral denuclearization for the North. He said "maybe a new method would be very good."