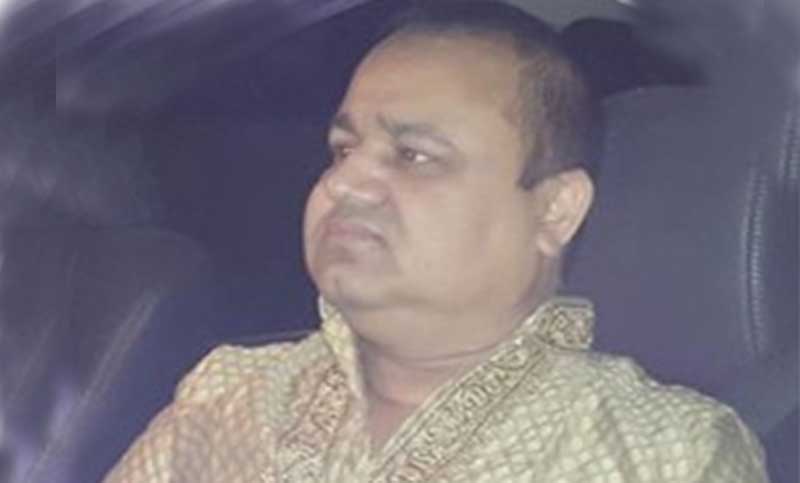 The elite force also detained seven body guards of the JL leader and seized huge amount of money from his office during the drive, sources at RAB headquarters confirmed this to Daily Sun.

Cash money worth Tk 1.55 crore, some cheques of an FDR (fixed deposit receipt) account worth TK 165.27 crore, various arms and drugs were recovered from the office, the sources said.

A team of RAB-1, led by its Executive Magistrate Sarwar Alam, reached the house no-144 in the area around 12:30pm and raided it, RAB source confirmed.

RAB didn’t disclose details about the raid too.

Shamim is cooperative affairs secretary of the JL as well as vice president of Awami League (AL) Narayanganj district unit.