Climate protests start up in Germany 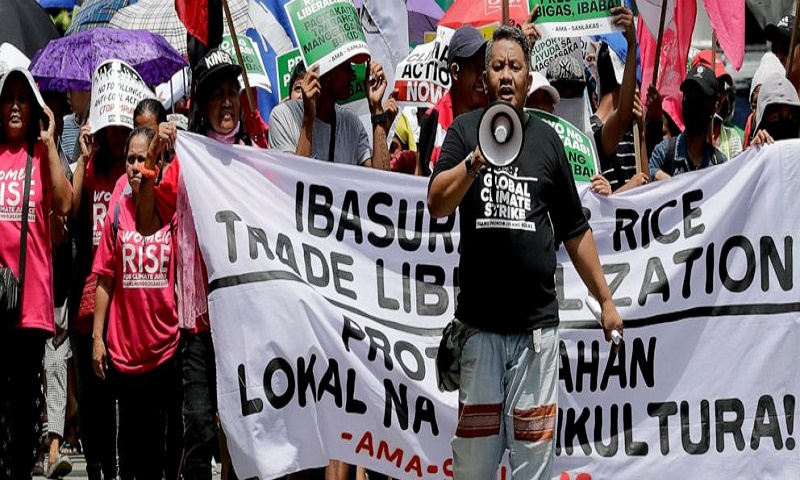 Organizers say that more than 500 events are planned across Germany.

Under pressure from sustained protests over the past months, the government of Chancellor Angela Merkel is planning to announce a package of measures to reduce Germany's greenhouse gas emissions later Friday.

Despite big investments in renewable energy that made up 46% of the country's electricity production in the second quarter of 2019, Germany is on course to miss its emissions reduction targets for 2020 by a wide margin.