No question mark over Virat's captaincy in IPL 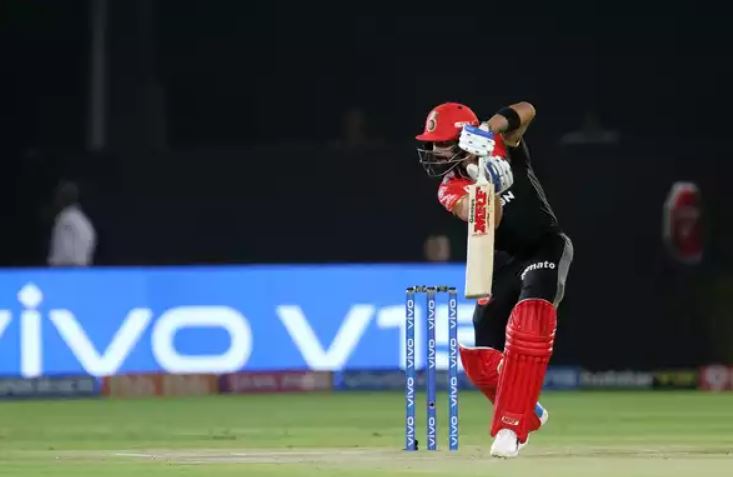 They may have failed to win a single trophy since 2013 under him, but Royal Challengers Bangalore seem to be in no mood to sack Virat Kohli as skipper.

On Thursday (September 19), even as they announced a completely new support staff for the team, RCB made their intentions with regarding to the on-field leadership role clear when the team's newly-appointed director of cricket operations Mike Hesson ruled out any change in captaincy for the franchise.

"We don't have that perception that Virat controls things. But may be he has had his learnings from the past (mistakes) while moving forward," Hesson said during a media interaction. "There has been no question mark over Virat's captaincy during last couple of weeks (of discussions)," Hesson said.

"...We have been very much aligned and he has been more than happy to take our advice from our experience," the former New Zealand coach added.

Having gone in for a structural overhaul of their coaching and support staff, RCB, under Hesson and chief coach Simon Katich, are looking to rebuild the team structure in a way that it will complement their two superstar batsmen - Kohli and AB de Villiers and take the pressure off them. "They (Kohli and ABD) are superstars. They have earned the right. Both of them are proven performers. That's a positive because you know you expect a strong performance from guys like that and they have done that for number of years in these conditions," Katich, who has moved into the new role following his stint with Kolkata Knight Riders, said.

RCB have asked all their coaching and support staff to leave, barring team physio Evan Speechly. Former pacer Adam Griffith (Australia) has been roped in as the bowling coach. Former India international Sridharan Sriram will take over as the batting and spin coach while Shankar Basu, who quit the national team recently, has returned to the RCB fold as the strength and conditioning coach.

While Hesson will handle the scouting internationally, Tamil Nadu all-rounder Malolan Rangarajan will keep a close watch on domestic talent as the head of a scouting team.

"We have appointed a head of scouting. That's a good start. We will also employ some scouts who will go to tournaments. The Syed Mushtaq Ali is an obvious one, Vijay Hazare another one, especially heading into the bigger auctions (for 2021 season) where you need to be well advanced in your thinking in terms of the players that you need to look at. We are going to be proactive in how we aim to do it. Not potentially a traditional look at scorecards and have a trial, we are going to be more in-depth," said Hesson.