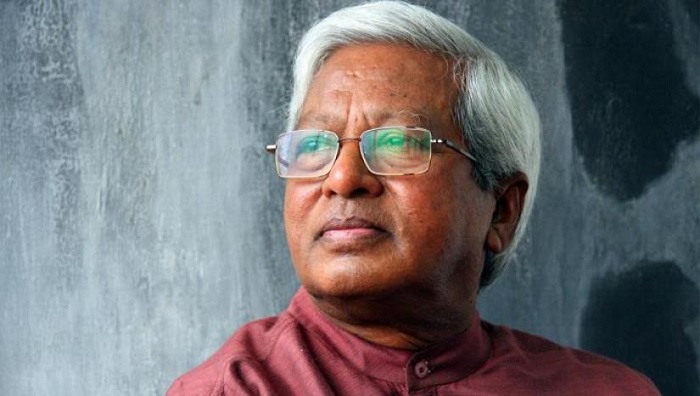 BRAC founder and Chair Emeritus Sir Fazle Hasan Abed is going to receive the prestigious Yidan Prize in recognition of his groundbreaking contribution to education development.

The Yidan Prize Foundation made the announcement in a statement issued on Thursday.

As a Yidan Prize Laureate, Abed will receive a gold medal during the award presentation ceremony in December in Hong Kong and HKD 30 million (around $3.9 million or Tk 33 crore), half of which is a cash prize and the other half a project fund, according to the statement.

Yidan Prize, founded in 2016 in Hong Kong, is the largest international prize in education sector. The award is managed by the Yidan Prize Foundation and governed by an independent trust.

From the beginning of his foray into development work, Sir Abed viewed education as a crucial catalyst to bring change in the society. To date, more than 12 million children have graduated from BRAC’s pre-primary and primary schools, said a statement issued by BRAC on Thursday.