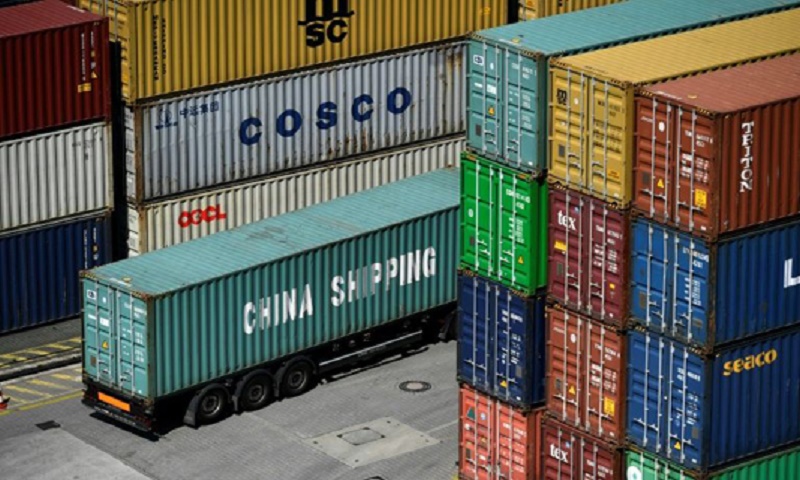 Asian markets edged up Friday as investors turn their attention to the China-US trade talks, while keeping an eye on the Gulf region after last week’s air strikes on Saudi oil facilities fanned geopolitical tensions.

With a delegation from China in the US to prepare for higher-level negotiations next month, there are hopes the economic powerhouses can find a solution to their tariffs row that has dragged on the global economy for a year, reports AFP.

Stock markets have enjoyed a broadly positive September thanks to hopes for the talks, with both sides appearing to offer olive branches and sounding less confrontational than they did in July and August.

A shift by central banks to easier monetary policies — or a desire to do so — is providing some much-needed support to equities, though there was some disappointment in the Federal Reserve’s lack of forward guidance this week for further interest rate cuts.

In early trade Hong Kong rose 0.3 percent after a four-day sell-off, though investors are on alert for further protests in the city following clashes