13 fresh cases of dengue in India’s Lucknow, taking the toll to 125 in 2 months 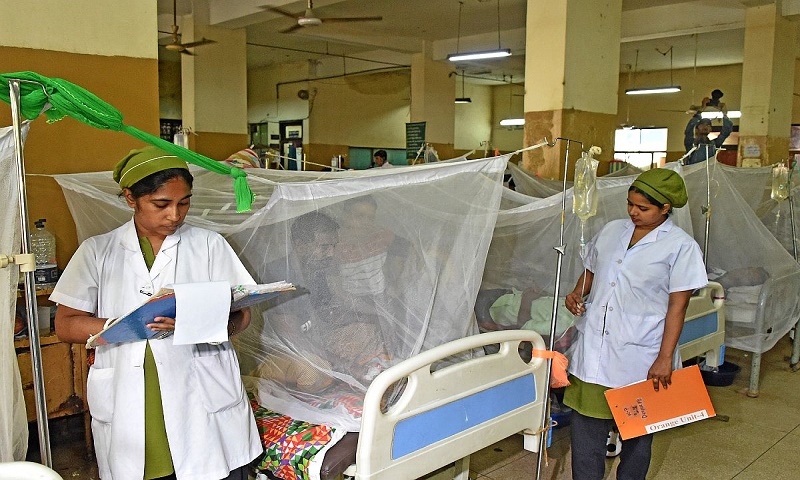 The patients who have tested positive on Thursday include six females, one of them an 82-year-old woman.

Of the seven male patients, two are minor boys – aged 11 and 15 years, reports The Statesman.

According to health officials, dengue fever has affected 173 persons in the state capital alone, with the maximum number of cases being reported in August and September.

The health department served notices to 14 houses where conditions were found suitable for mosquito breeding.

The Lucknow Municipal Corporation (LMC) is also planning to carry out extensive fogging in the city in view of the increased dengue threat.

A senior doctor of the Balrampur hospital said, “A number of cases go unreported because people mistake the symptoms for viral fever which is also very common in this season.”