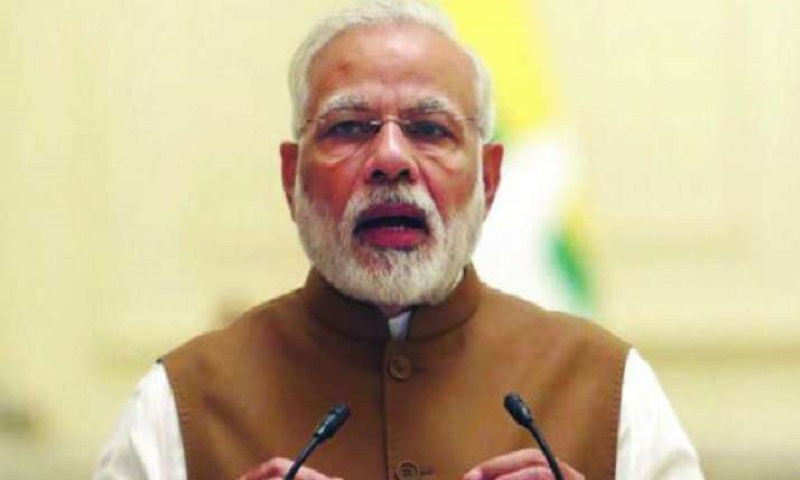 Indian Foreign Secretary Vijay Keshav Gokhale Thursday said Prime Minister Narendra Modi, who is leaving for the US Friday, will not discuss the issue of Article 370 at the United Nations and will focus on development and other issues when he addresses the United Nations General Assembly (UNGA) in New York of USA on September 27 morning, reports The Indian Express.

Gokhale said Article 370 is an “internal issue”, and the Prime Minister will focus on issues related to development and India’s role in shaping the global agenda. “Terrorism is one of the issues, but will not be our focus,” he said.

While Pakistan has been trying to internationalise the ending of J&K’s special status under Article 370, and plans to raise it at the UNGA, India has maintained that it is an “internal matter”.

A day after Modi arrives on September 21, Trump will join him in addressing the “Howdy, Modi!” rally which will be attended by members of the Indian-American community.