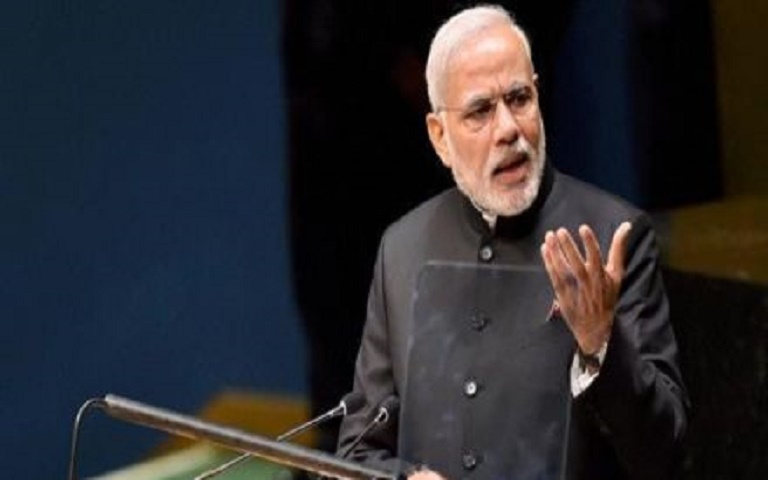 Indian Prime Minister Narendra Modi will receive the Goalkeepers Global Goals Award from the Bill & Melinda Gates Foundation (BMGF) next week. Modi will be present at the two-day award ceremony in New York and receive the award on September 25, government sources say, reports The Indian Express.

Goalkeepers is the foundation’s campaign to accelerate progress towards sustainable development goals.

Modi has been chosen for the award — one of the most prestigious awards in the development sector — for his government’s initiatives on sanitation, including the Swachh Bharat Abhiyan, which was among the first programmes announced by him in his first stint as prime minister.

This year’s Goalkeepers annual report heaps praise on India for its innovative use of digital technology to better people’s lives.