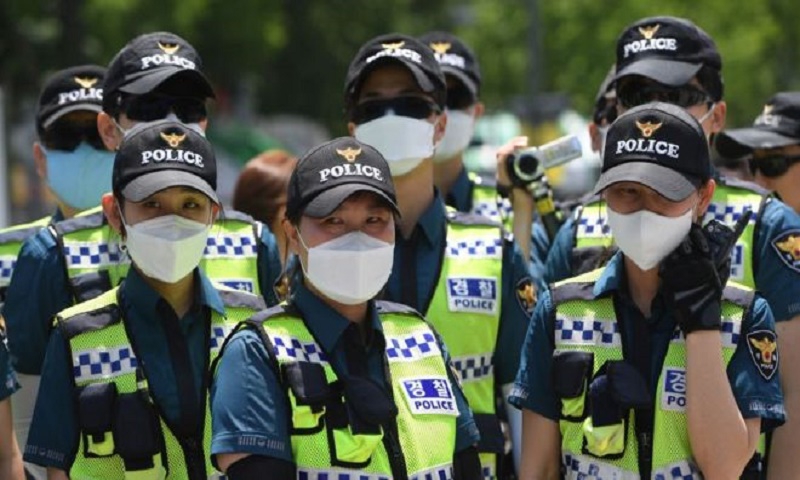 South Korean police believe they may have solved the case of a notorious serial killer who raped and murdered women 30 years ago.

Police dedicated some 1.8m working days from 1986 to 1991 to investigate 10 women's deaths in rural parts of Hwaseong, south of Seoul, reports BBC.

New DNA tests linked Lee Chun-jae, 56, to at least three of the killings.

The suspect is already serving a life sentence for raping and murdering his sister-in-law in 1994.

He has denied the allegations and cannot be prosecuted, as the statute of limitations for the crime have expired.

The killings, with victims ranging from teenagers to a woman in her 70s, went on to inspire an award-winning movie, Memories of Murder.

Police investigated some 21,000 people during the case and compared the fingerprints of about 20,000 more without success.

"I express my deep condolences to the victims and their families, as well as the Korean public, for not having been able to solve this case for a long time," Gyeonggi Nambu Provincial Police Agency officer Ban Gi-soo told AFP news agency.

"We will do our best to discover the truth with a sense of historical responsibility."

The victims were mostly strangled, according to Korean news outlet Yonhap. The killer is believed to have used the victims' belongings, such as stockings or socks.