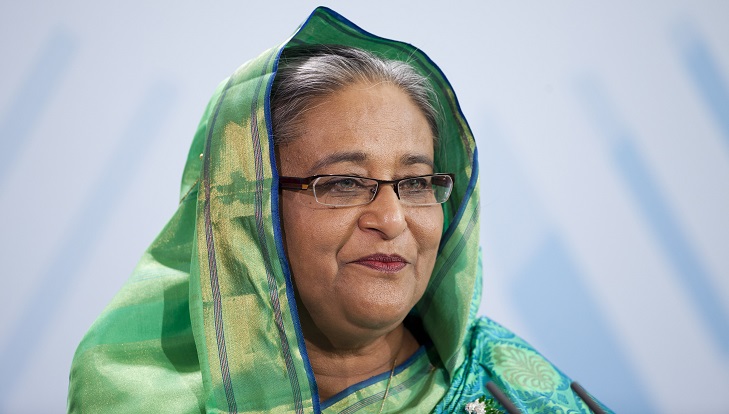 Prime Minister Sheikh Hasina is all set to leave Dhaka for New York to attend the 74th Session of the United Nations General Assembly (UNGA) on this afternoon (Friday).

The premier is scheduled to deliver her address at the UNGA on September 27.

A special flight of Biman Bangladesh Airlines is scheduled to take off from Hazrat Shahjalal International Airport in Dhaka at 3:25pm on Friday carrying the prime minister and her entourage.

Bangladesh Ambassador to the US Mohammad Ziauddin and Bangladesh Permanent Representative to the UN Masud Bin Momen is scheduled to receive Prime Minister Hasina and her entourage at the airport.

The high-level general debate of the 74th UNGA, which is taking place at the UN headquarters on September 17-30, is set to begin on September 24.