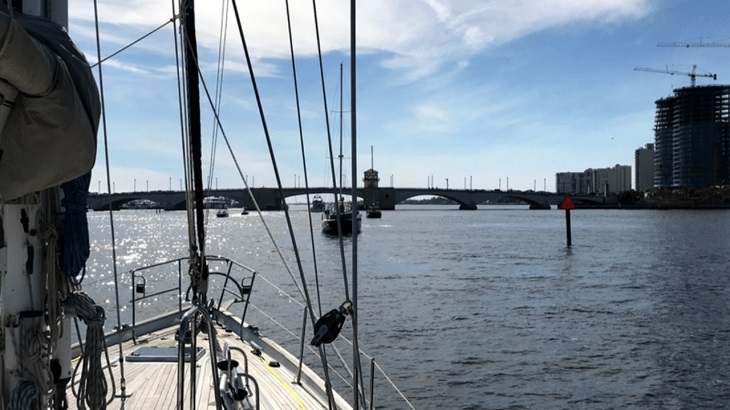 The Iraqi Ministry of Foreign Affairs on Thursday said that Iraq will not join any force or coalition tasked with the protection of the waterways in the Gulf, the state-run Iraqi News Agency reported.

The spokesman for the ministry Ahmed al-Sahaf confirmed that Iraq will not join any force to protect waterways in the Gulf, and rejects Israel's participation in such force, the agency quoted him as saying.

Iraq's rejection came as part of its policy to stay neutral amid rising tensions in the Middle East region between Washington and Tehran.

Earlier, the Pentagon formed a U.S.-led coalition to protect merchant ships in the Gulf waters, after a series of attacks targeted oil tankers navigating the waters in recent months.

Iran's Defense Minister Amir Hatami in August criticized the forming of the coalition, saying such a measure would be "extremely provocative and have disastrous consequences" for the region.