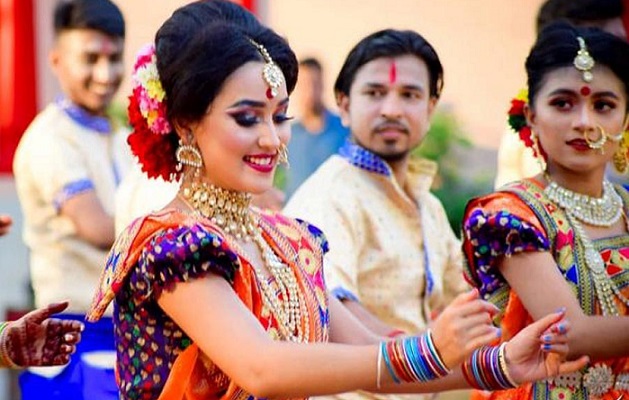 Molla Jalal, the top leader of journalists, also a renowned lyricist and composer has released his new video song depicting ‘Devi Durga’ on the social video platform YouTube ahead of ‘Sharodio Durgotsob’.

After releasing the video song on his YouTube channel ‘Trital’ on Tuesday, Molla Jalal told daily sun that the lyric of the song describing deeper poetry of religion aimed to build a humanitarian, non-sectarian society.

Music composer Basudev Ghose said, keeping Bengalis’ biggest festival—‘Sharodio Durgotsob’, in mind, the song has been composed with a fast tempo. This will add an extra dimension of enjoyment in the upcoming ‘Durga Puja’.

The dance, directed by MR Waseque and grabbed by cameraman Ripon Rahman Khan, was shot in the front yard of the Dhakeshwari Temple in the capital on Tuesday (September 17).