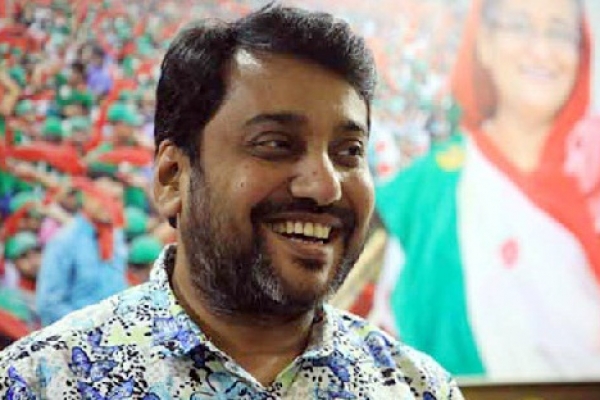 President of Jubo League Dhaka (south) Ismail Chowdhury Samrat is likely to be arrested for running Casino and gambling board illegally.

Law enforcers have been monitoring him since Wednesday morning.

Competent source of the law enforcement agencies confirmed it, according to a Bangla News Portal.

There was rumour that he will be arrested on Wednesday on charge of extortion and illegal operation of gambling board in the city.

The rumour of his arrest was intensified following the raid on Wednesday evening at the Muktijoddha Sangsad Krira Chakra Club in the capital. To avoid the arrest, the Jubo League leader, however, spent the night at the office of Jubo League in city’s Kakrail area.