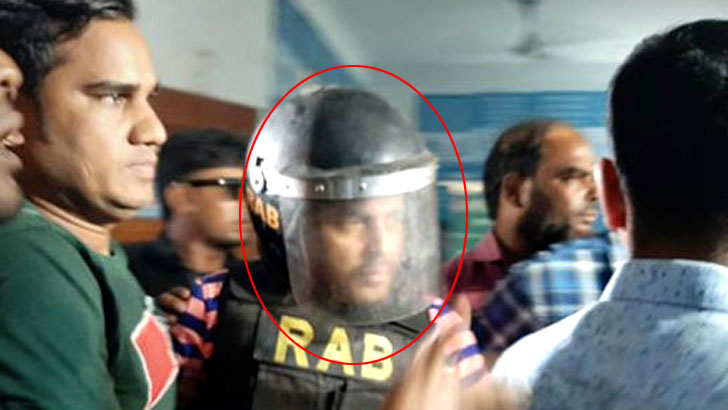 Jubo League organising secretary of Dhaka (South) Khalid Mahmud Bhuiyan has been remanded for seven days in two separate cases filed for operation of a Casino in city’s Fakirerpool area in the capital.

Police sought seven-day remand in each of the cases after producing the Jubo League leader, who was arrested on charges of running an illegal Casino in the city, before the Dhaka Metropolitan Magistrates Court around 8:30pm on Thursday, according to media report.

Khaled Mahmud was handed over to Gulshan Police Station in the capital on Thursday (today).

Earlier on Wednesday evening, the law enforcers arrested him from his Gulshan residence in the capital as he was allegedly involved in running the illegal ‘Casino’ at Young Men’s Club at Fakirapool.