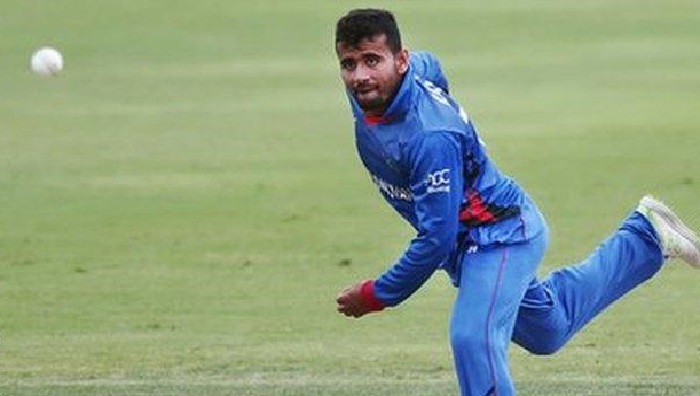 Zahir will play alongside compatriot Mujeeb Ur Rahman, who has re-signed with the franchise after claiming 12 wickets at a league-best economy of 6.04 in a successful stint last year.

Zahir turned heads earlier this month, claiming three wickets in the second innings as Afghanistan upstaged Bangladesh in the one-off Test at Chittagong. The 20-year-old is currently playing in the Caribbean Premier League with Jamaica Tallawahs. He played for Lancashire in the T20 Blast last year and also earned a contract with Rajasthan Royals to play the IPL, a tournament he eventually missed with injury.

"This is a very exciting thing for me, especially to be joining the team where my good friend Mujeeb played last year. He told me great things about Brisbane Heat, so I am looking forward to this challenge so much," he said.

Commented on the acquisition, Heat head coach Darren Lehmann said: "I think the arrival of Afghanistan in international cricket has been one of the best things to happen to the game in recent years, and it is a real joy to see players like Mujeeb and Zahir grow in stature for their country and show their skills around the world.

"It's great that the BBL has played a role in helping with that development with the likes of Mujeeb and now Zahir, joining Rashid Khan, Mohammad Nabi and Qais Ahmad in getting starts here."