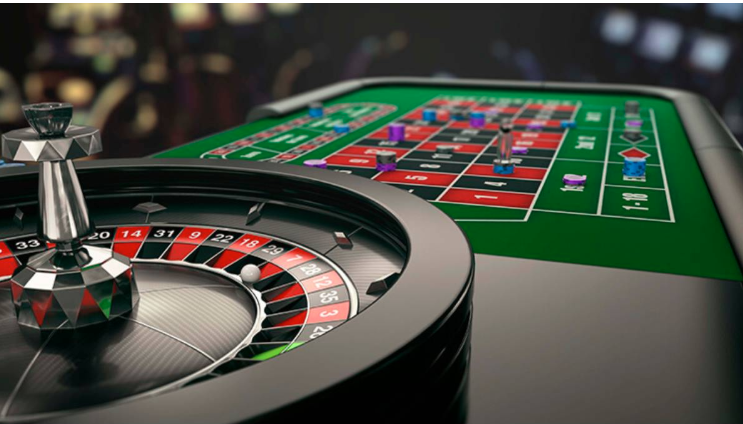 Home Minister Asaduzzaman Khan on Thursday said the crackdown on unauthorised casinos in the city was carried out based on intelligence information and such drive will continue against all the illegal clubs and businesses.

The minister came up with the warning while talking to reporters at the Bangladesh Secretariat in the afternoon.

‘’We don’t issue licenses for casinos. Government approval is needed for running casinos. That’s why law enforcers conducted the drive in casinos yesterday,” he said.

Three firearms, including an unauthorised one along with bullets, and Yaba pills were recovered from his possession.

The arrest came after a Rab mobile court detained 142 people from the casino.

Besides, Tk 24 lakh in cash, foreign liquor and some casino boards were seized from the club.

According to media reports, there are 60 illegal casinos in the capital.