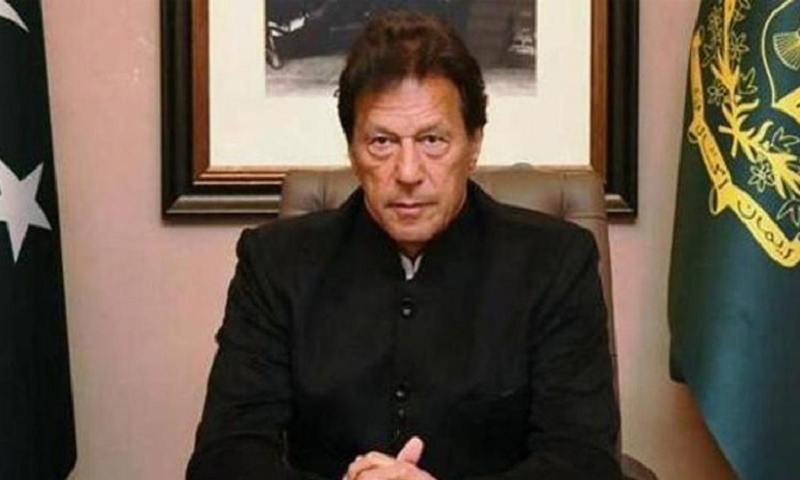 Pledging to present the 'Kashmir case' at the UN General Assembly "like no one ever did before", Pakistan Prime Minister Imran Khan has said that there was no use talking to India unless restored Jammu and Kashmir's special status, reports IANS.

He made the statement at a presser on Wednesday after inaugurating the Integrated Transit Trade Management System at the Pakistan-Afghanistan border, Dawn News reported.

The Prime Minister said that "unless they (New Delhi government) lift curfew in Kashmir and rescind the revocation of Article 370, there is no chance of negotiations (with India)".

He also warned against Pakistanis wanting to go and fight in Kashmir.

"Anyone from Pakistan wanting to fight in Kashmir would do the greatest injustice to the Kashmiris. Such an act would be an act of animosity towards the Kashmiris," Khan added.

The Prime Minister's remarks come a day ahead of his trip to Saudi Arabia on Thursday before departing to the US to attend the 74th General Assembly session.