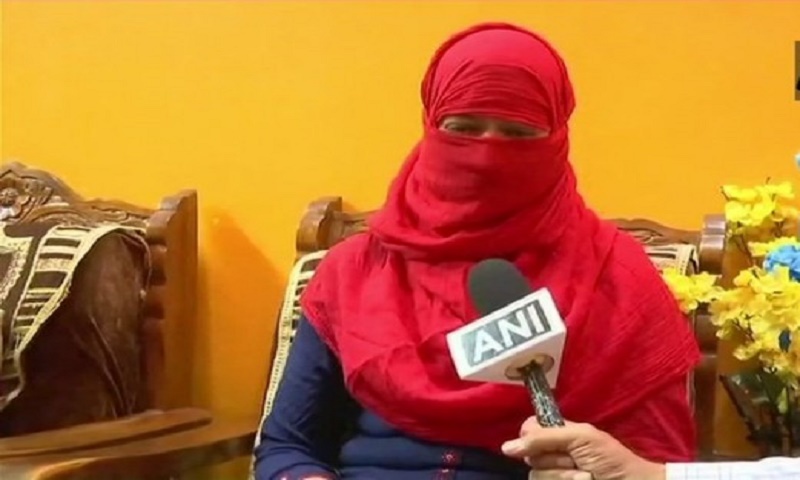 A woman in Indian Karnataka has claimed that she was given "triple talaq" - the practice of Muslim men instantly divorcing their wives by uttering "talaq" thrice - by her husband who lives in Dubai via a WhatsApp voice message.

Ayesha, who has been married for 21 years, has reached out to Indian Prime Minister Narendra Modi for assistance.

"My husband Mushtafa gave me Triple Talaq through a voice recording message on Whatsapp. But I don't accept this divorce. I have registered a case and I seek justice. Police said that they can't do anything as my husband stays in Dubai," Ayesha was quoted as saying by news agency ANI.

"We were happily married for the past 21 years. Initially, I could not have a baby but this did not bother him as we adopted a girl child who is now 16-years-old," she said.

"The police are not ready to help; they say that since my husband is out of country, they are unable to help. I want to stay with my husband and daughter. I am not even well-educated that I could work and earn for my family. He is not giving us financial support, which is a big problem for my daughter's education," she added.