US Envoy Zalmay Khalilzad to testify over Taliban peace plan 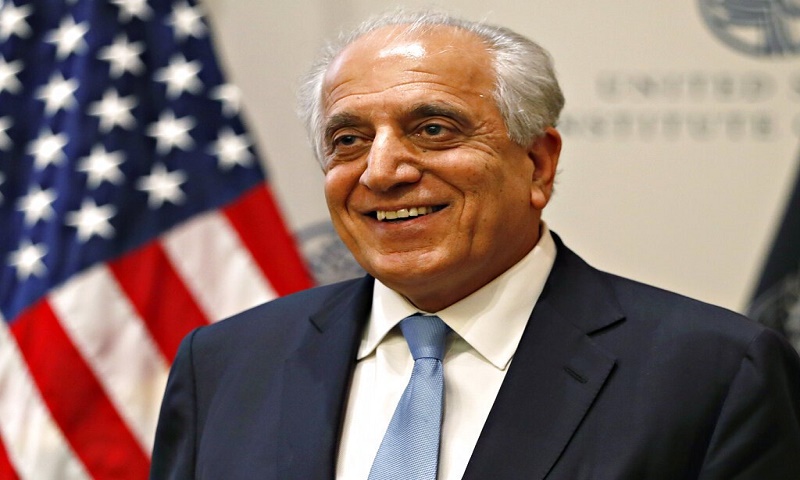 The US envoy who negotiated with the Taliban will testify behind closed doors to Congress on Thursday, 12 days after US President Donald Trump abruptly ended talks with the Afghan militants.

The House of Representatives' Foreign Affairs Committee issued a subpoena to force Zalmay Khalilzad to appear after it complained about being kept in the dark over the negotiating process, reports AFP.

"We have reached an accommodation... to hear from Ambassador Khalilzad in a classified briefing," Eliot Engel, the committee chairman, said in a statement on Wednesday, adding the subpoena had been withdrawn.

"While I would have preferred to hear from Ambassador Khalilzad in an open setting, I'm glad our members will have this long overdue opportunity to press for answers on the peace plan."

Mr Trump said on September 7 that he had called off "peace negotiations" with the Taliban, and revealed that he had arranged but canceled talks with the Islamist militants at his Camp David presidential retreat.

Mr Khalilzad held nine rounds of talks with the Taliban in Doha, Qatar, saying little in public about the negotiations.

He later said he had reached an agreement in principle with the Taliban in which the United States would pull out troops and the militants would promise to break with Al-Qaeda.

Trump has been eager to end America's longest war, launched 18 years ago after the September 11 attacks on the United States.