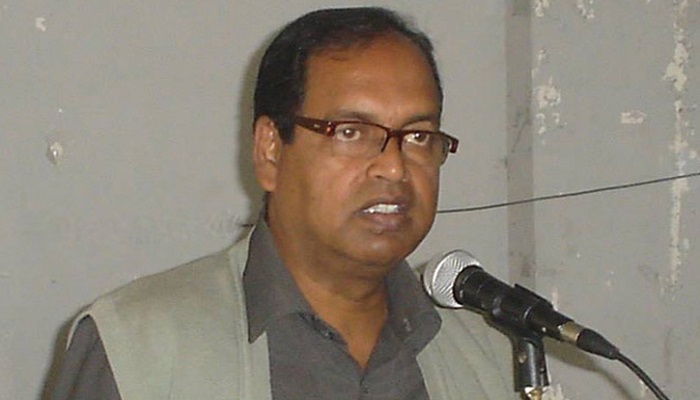 A lawsuit has been filed against BNP leader Shamsuzzaman Dudu on the charge of giving death threat to Prime Minister Sheikh Hasina.

The court will pass order after hearing of the writ petition.

Shamsuzzaman Dudu, an adviser to the BNP chairperson Khaleda Zia, has recently threatened Sheikh Hasian with consequences like her father Bangabandhu Sheikh Mujibur Rahman during a discussion at a television talk show.