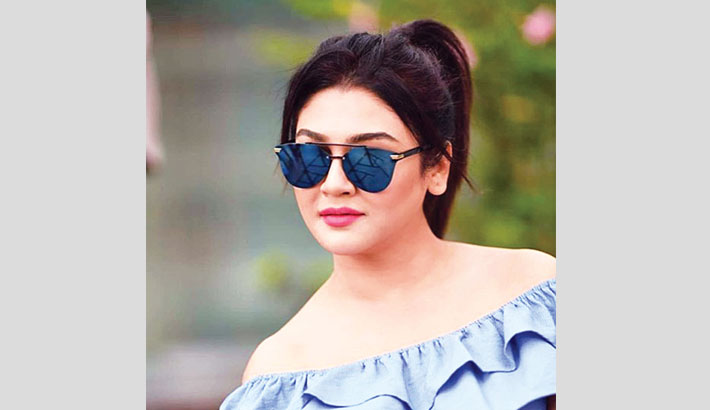 Jaya Ahsan has started shooting for Atanu Ghosh’s Robibar recently and she is quite excited about the project. Just like the other two films of his trilogy—Mayurakshi and Binisutoy—this film is also based on relationships. According to the actress, though unconventional, the topic and characters of Robibar make it very relevant for today’s time, reports Times of India.

“I can’t say much about my character or the film. All I can reveal right now is that it is based on two people who used to be in love and happen to meet up after a long gap. But, it would be wrong to presume anything about the film or the characters based on that,” she said. Jaya is playing the character of Sayani, an extremely smart and witty corporate worker, opposite Prosenjit Chatterjee, who is playing the character of Ashimabha, who has a bohemian nature. “It’s an extremely smart, which makes the entire project even more interesting,” she added.

The name of the film is Robibar, which means Sunday in English. When asked about the reason behind choosing this title, Jaya said it’s because Sayani and Ashimabha meet on a Sunday after 15 years. “They spend the entire day together and a number of unexpected incidents unfold,” she said.

Atanu told us that the script has been written keeping Jaya and Prosenjit in mind and this is probably the most psychologically layered script he has ever written. “I needed two extremely good actors for the characters and thus, I got them on board,” Atanu signed off.