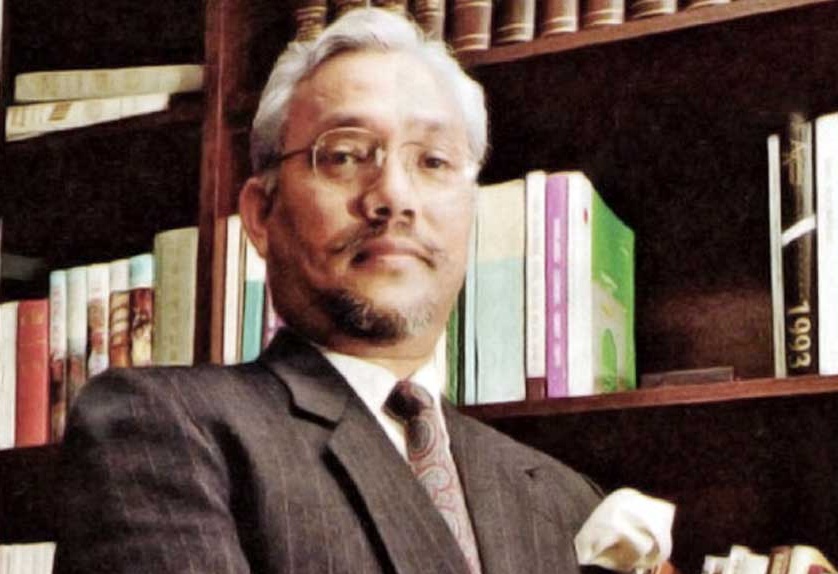 The Federal Court of Canada in a judgement said Bangladesh’s application for information about the status of self-confessed convicted killer of the Father of the Nation Bangabandhu Sheikh Mujibur Rahman Noor Chowdhury is valid.

The court also said that the disclosure of such information would not hamper the public interest.

The justice said in the observation of the verdict: “In my view, Bangladesh’s application for judicial review should be allowed because the minister failed to give serious consideration to the public interest that would be served if the information sought were disclosed”.

Earlier, in 2018, the high commissioner of Bangladesh to Canada wrote to the Minister of Immigration, Refugees and Citizenship requesting to disclose, in the public interest, information about the status of Noor’s PRRA application and his immigration status in Canada.

But the minister refused saying that there was no information-sharing agreement between the two countries.

Bangladesh sought judicial review of the minister’s decision to disclose the status of Noor’s PRRA application. In response, the Canadian minister as well as Nur said Bangladesh’s request was premature and non-justiciable.

But the justice rejected Noor and the Canadian minister’s claim in the verdict.

The Bangladesh government has been trying to bring him back after the Awami League came to power in 2009.

The father of the nation was killed along with most of his family members at his home on August 15, 1975. His daughters Prime Minister Sheikh Hasina and Sheikh Rehana survived as they were abroad at the time.

But the investigation into the deaths was stopped through an Indemnity Ordinance, which had saved the self-proclaimed killers from facing justice.

The ordinance was abrogated in November, 1996 when the Awami League returned to power, paving the way to bringing the killers to justice.

After a lengthy trial, the court convicted 12 suspects and awarded them the death penalty in 2010.

Out of these self-proclaimed killers, five were hanged on Jan 28, 2010. One died before. SHMB Noor Chowdhury is living in Canada and M Rashed Chowdhury in the US.

The government does not know the whereabouts of the other four - Abdur Rashid, Shariful Haque Dalim, Abdul Majed and Risaldar Moslemuddin.